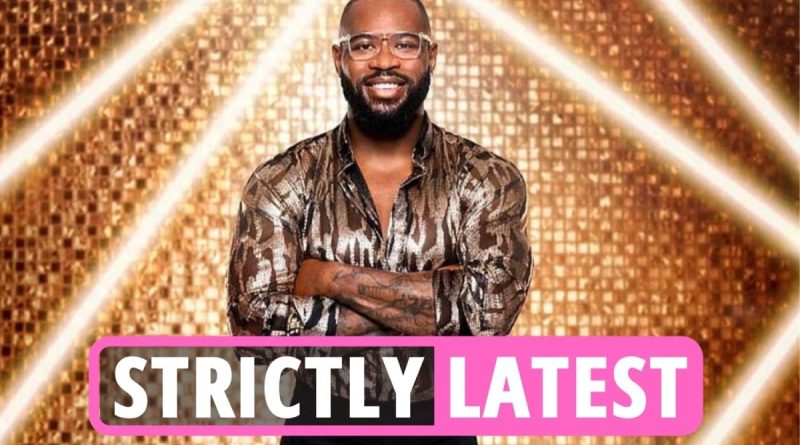 So… a new fix row has erupted as fans don’t believe there should be an elimination this week because both Ugo and Robert are not on the show.

One fumed on Twitter: “Btw not saying Ugo shouldn’t get a free pass, he obvs should and that’s always the rule!!! but imo it feels kinda unfair to still have an elim this week all things considered, what a hot mess of a week.”

Another said: “Would love to know if they’ll still do this considering that Ugo is out this week with a back injury.

“I think everyone should be scored but get a free pass into next week like week one.

“It’s only fair given Robert’s departure and Ugo missing a week.”