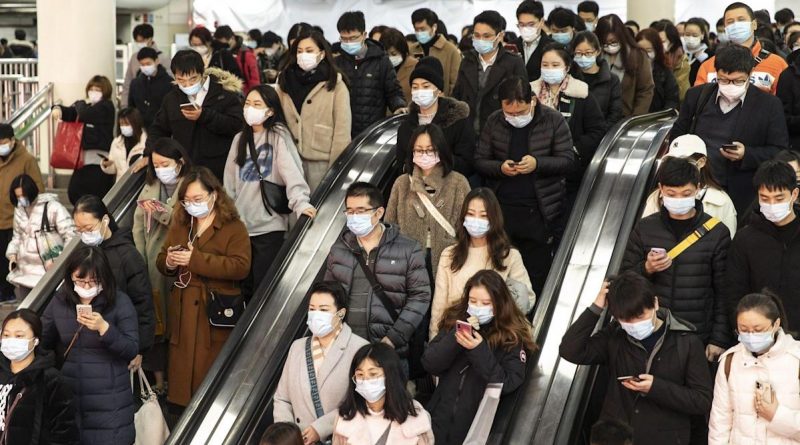 The advance of the omicron virus strain, the start of the earnings season and a boom in mergers and acquisitions are also coloring sentiment. Investors are looking for signs that corporate profits can help arrest a retreat in global equities led in part by a slide in U.S. technology shares.

“Given the record inflation backdrop and historically tight labor market, investor focus is on margins — demonstrating pricing power, passing on rising costs to the customer,” Julian Emanuel, chief equity and quantitative strategist at Evercore ISI, wrote in a note.

Among individual movers on Monday, Unilever Plc shares fell more than 7%, while GlaxoSmithKline Plc rose, as the consumer-products company considers making a higher offer for Glaxo’s consumer unit. Equipment maker BE Semiconductor rose to the highest since the stock’s 1995 listing after Oddo and Deutsche Bank boosted their price targets.

In corporate developments, Credit Suisse Group AG’s Chairman Antonio Horta-Osorio was ousted for breaching Covid quarantine rules, throwing the Swiss financial giant into fresh turmoil as it struggles to emerge from a series of scandals.

Meanwhile, China’s central bank eased policy on Monday to counter an economic slowdown. A real-estate slump and partial Covid shutdowns are among the challenges for the world’s second-largest economy. The move contrasts with the shift toward tighter monetary policy in the U.S. and elsewhere to contain price pressures.

“The PBOC really has started the New Year in a different position to, let’s say, other global banks and we do expect to see further easing or supportive measures, both monetary-wise as well as from a fiscal stance,” Catherine Yeung, investment director at Fidelity International, said on Bloomberg Television.

What to watch this week:

Some of the main moves in markets: