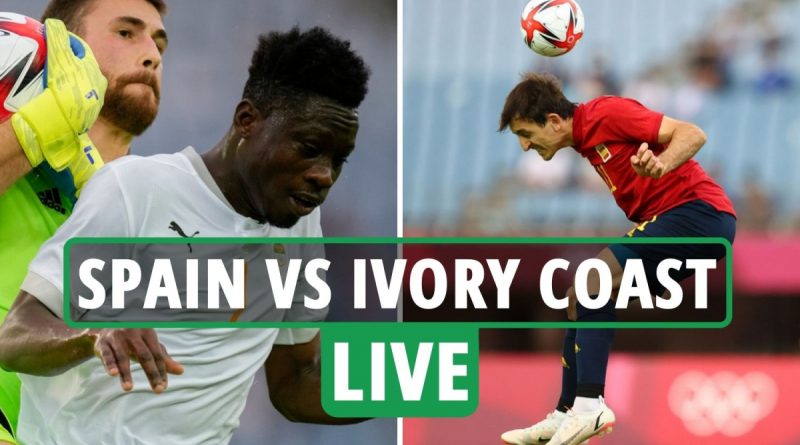 If you thought the Spanish were going to have a easy route to the semi-finals, you were wrong because it was Ivory Coast who took the lead.

However, it seemed as if it was a case of the Elephants scoring too early because Spain but them on the back-foot from that very moment.

And 20 minutes later, the Spaniards equalised which was nothing less than they deserved.

The Ivorians could have gone into half-time a goal down had VAR not been around (which was the right decision) so they should be counting themselves lucky.

Looking forward to the second half.