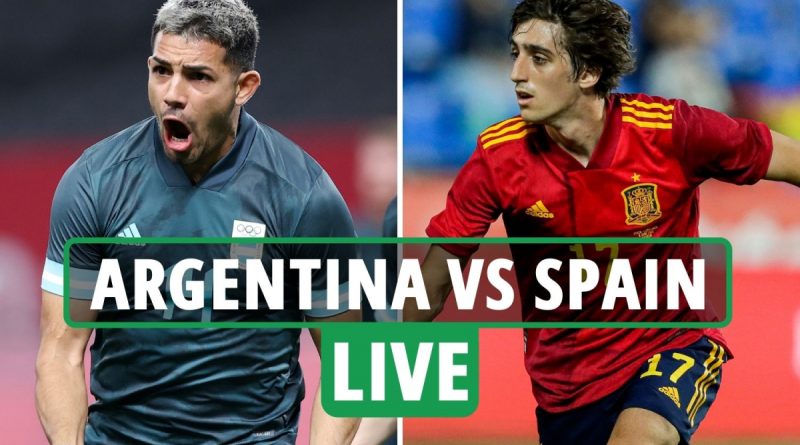 Pedri has played a lot of games since the start of the 2020/21 season, playing a full season with Barcelona.

As well as two international tournaments with Spain.

He said: “For a football player, two top-tier competitions in the same summer is too much. Pep Guardiola has already said this, and I agree with him.

“He played almost every game in the domestic season and has played just about every minute in the European Championship.

“To have a four-day break and then fly to Japan to play in the Olympics is not ideal. It’s too much.

“It’s just a personal opinion but, for me, the Olympic Games are athletics and other sports – but not football. This is what I think, at least.

“I understand that the players are keen to play, but we have a tightly-packed schedule and we need to protect our players.”