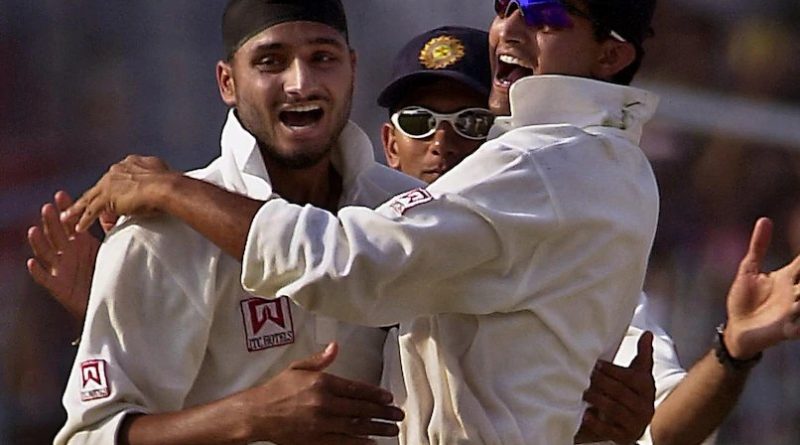 Harbhajan was the deciding factor in India’s 2001 Test series against Australia where Ganguly and co. came back from a defeat in Mumbai to clinch the 3-match series by a 2-1 margin. The wily off-spinner took 32 wickets and bagged the Player of the Series award.

“Had Ganguly not backed me, he wouldn’t have won that series (2001 vs Australia) and would have been sacked from captaincy. He came like God for me and held my hand and I went on with my job.”

“It helped both my career and his as a captain as he got the extension. He did help me in giving a chance, but then it’s upto the player to make it count,” Harbhajan said in a chat with Sportskeeda on their YouTube channel.

One of India’s most humiliating performances came in the 2007 ODI World Cup where they lost a group stage match to Bangladesh and it ended up knocking them out of the tournament before the playoffs. This led to tensions in the dressing room and an ugly spat that took place between Ganguly and the then coach, Greg Chappell, surfaced.

“If Greg Chappell had not been the Indian coach, we would have performed better at the 2007 World Cup in the West Indies. It wasn’t a happy team when he was there so we would have certainly progressed well,” he also added.

Fortunately, there were mass changes in the management soon after and MS Dhoni took over. He proceeded to lead the team to one of its most memorable victories in the 2011 ODI World Cup.