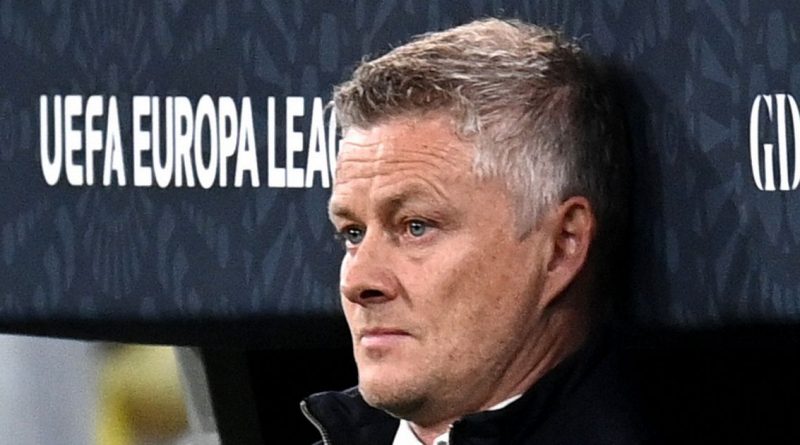 Ole Gunnar Solskjaer has had a superb summer transfer window to this point.

The Manchester United boss, and his team of advisers and transfer gurus, have secured the £73million signing of generational talent Jadon Sancho and have agreed on terms with four-times Champions League-winner Raphael Varane.

The duo, which will set the Red Devils back around £120million once both deals are completed, is expected to propel Man United into Premier League title contention.

But while things are looking healthy on the hiring front, Solskjaer has some work to do moving players on.

Manchester United’s squad is starting to look quite bloated and Solskjaer already has players banging down his door looking for first-team football ahead of the new season.

Four individuals keen to star for United this term, although facing the reality of playing second-fiddle, are Eric Bailly, Jesse Lingard, Diogo Dalot and Andreas Pereira.

Bailly has already addressed his concerns in the press, telling The Times in May: “Competition is always good to improve.

“I just say that I want to stay in case I get the chance to play. I don’t want to be a starter one game and a substitute for another five.

“If that happens I will have to look for another solution.

“The new contract is fine but if I don’t play I will be open to listening to other proposals.”

Andreas Pereira followed suit, explaining he wants first-team football if he is expected to stick around at Old Trafford.

“I’m ready to play, I’m not a boy anymore. I’m a man ready to take responsibility,” he told TNT Sports. “I’m sure that with playing time and continuity as a starter in my position, I can show what I’ve done on base, I can score more goals and make assists.

“In Manchester or elsewhere, the time has come to play, to have at least an hour per game on the field, to have the confidence to play. I want to be happy, to feel important.”

Dalot spent last season on loan at AC Milan but is back at Manchester United despite not being in Solskjaer’s plans.

The Norwegian is set to stick with Aaron Wan-Bissaka at right-back and has had his eye on Kieran Trippier this summer suggesting he doesn’t even really see Dalot as a worthwhile back-up.

Dalot recently said of his situation: “When I had a season like last season obviously the things start to get more demanding as well.

“I want to keep playing, I want to keep giving everything I have and improve. I know last season was fantastic but I can do even more.”

Lingard is yet to speak to the press, but he made it clear upon leaving West Ham, following a very successful six-month loan spell in east London, that he wants first-team football back at Old Trafford.

The Englishman feels he has done enough to show Solskjaer he means business, and the Norwegian was very impressed with his efforts at West Ham, but the signing of Sancho will make things even harder for Lingard.