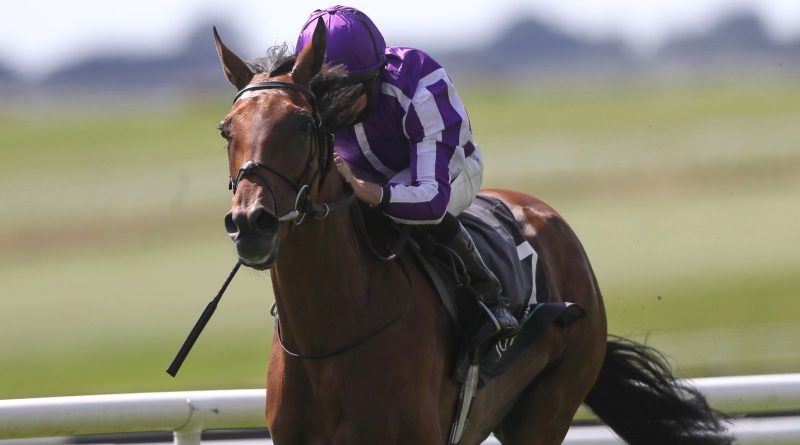 
Ballydoyle’s emphatic Epsom Oaks and Irish Oaks winner Snowfall has been put down after sustaining a serious pelvic injury.

She was a record-breaking Oaks winner at Epsom, winning by 16 lengths under Frankie Dettori in remarkable fashion, and repeated the trick at the Curragh in the Irish Oaks.

Her final race was in the Qipco British Champions Fillies & Mares Stakes at Ascot in October, taking third spot on that occasion.

Trainer Aidan O’Brien told the Racing Post: “We are very sorry to report that our wonderful filly Snowfall sustained a serious injury a few weeks ago.

“Despite the best care and attention from our veterinary team and from our team in here in Ballydoyle her condition seriously deteriorated a couple of days ago and we were left with no choice but to take the heartbreaking decision to have her put to sleep.

“She damaged her pelvis. She was fed at lunchtime by one of the lads and when he went back to her an hour later she was lame in the box. Our vet John Halley thinks that she did the splits in the box and injured her pelvis, but obviously, we don’t know exactly how it happened.

“We did everything we could for her but it wasn’t to be. She is a massive loss to everyone here, from a racing and breeding perspective – she was such a high-class mare.”