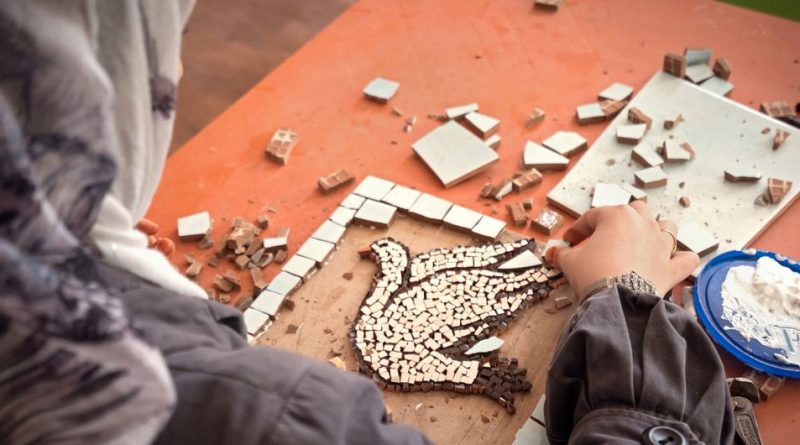 Ambassadors met to discuss how to strengthen women’s resilience and leadership as a pathway to peace in regions plagued by armed groups.

The debate was held under the Council’s continued focus on women, peace and security, in line with a landmark resolution adopted 22 years ago, and centred around the latest UN report.

“When we open the door to inclusion and participation, we take a giant step forward in conflict-prevention and peacebuilding,” said Ms. Mohammed.

“Yet, despite decades of evidence that gender equality offers a path to sustainable peace and conflict prevention, we are moving in the opposite direction.”

Ms. Mohammed said women’s participation at all levels has played a pivotal role in changing the way the international community has approached peace and security over the past two decades.

However, progress has been “far too slow”, she said, as borne out by the statistics.

For example, between 1995 and 2019, the percentage of peace agreements with gender equality provisions rose from 14 to 22 per cent. Four out of five peace accords still ignored gender.

“Women’s participation in peace processes, and influence over decisions that affect their lives, continue to lag very far behind, creating a very real barrier to inclusive, durable, and sustainable peace. We must do better. And we must do it now,” she said.

She recalled that UN Secretary-General António Guterres has outlined five “transformative actions” for the decade ahead on women’s rights, and pushed for countries to swiftly implement them.

“He has urged special attention to be paid to protecting women human rights defenders, who face rising threats, reprisals and violence. These brave women are at the vanguard of the women, peace and security agenda,” she told the Council.

“At this time of peril, conflicts, and crises, we must pursue proven strategies for peace and stability.  Protecting women’s rights and promoting women’s inclusion is such a strategy,” she said.

In her remarks, Sima Bahous, Executive Director of UN Women, also referred to the plight of women human rights defenders who risk their lives for their communities and the planet.

Ms. Bahous said the UN human rights office, OHCHR, recently reported that out of the nearly 350 individual cases of intimidation or reprisals for cooperation with the UN in the past year, 60 per cent concerned women.

UN Women surveys have also revealed that nearly a third of women civil society representatives who have briefed the Security Council have also faced reprisals.

Ms. Bahous called for measures such as providing material and political support to women rights defenders and their organizations, as well as updating legislation for asylum, temporary relocation or temporary protected status for gender-based persecutions.

“And lest any think that marginalizing women keeps them safe, let us be clear: it achieves the opposite. Denying women space, access, or funding because of safety concerns emboldens perpetrators and, in their eyes, validates their tactics,” she said.

She upheld the value of women’s participation as critical to inclusive and sustainable peace, and balked at the low rate of representation in peace processes, national parliaments, and other contexts, such as COVID-19 task forces.

“We know very well what to do,” said Ms. Bahous.  “Quotas and temporary special measures remain our best tool to set right these damaging imbalances and promote equality in decision-making.”