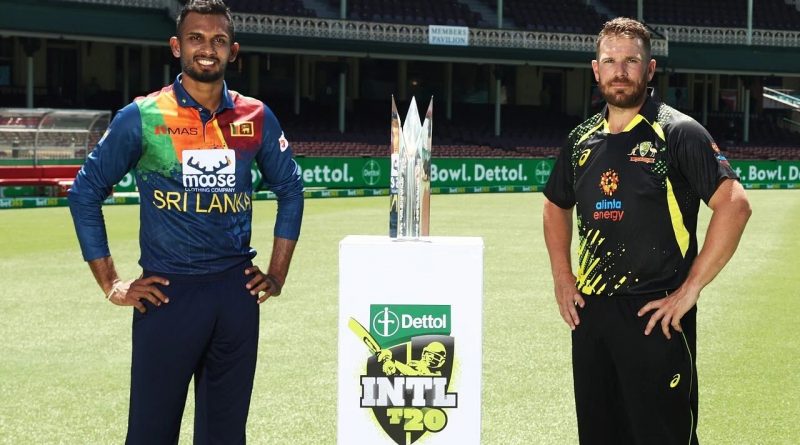 The second T20I match of the Australia tour of Sri Lanka 2022 was played at the R.Premadasa Stadium, Colombo. After losing the toss and batting first, Sri Lanka were able to post the score of 124/9 on the board with Charith Asalanka being their top run-getter with 39 runs in his bag.

While chasing the target, Aaron Finch and David Warner batted aggressively and provided Australia with a great start. However, the middle-order batting unit of Australia failed miserably.

In the end, Matthew Wade played a 26-run knock to help Australia win the match by 3 wickets and he won the Player of the Match award for his performance.

Also, with the victory in the second T20I Australia won the series as they had already dominantly won the first T20I by 10 wickets.

Meanwhile, Sri Lanka have been fined 40 percent of their match fee for maintaining a slow over-rate in the second match of the T20I series against Australia in Colombo, revealed ICC on Friday, June 10.

Notably, Sri Lanka were ruled to be two overs short of the target after time allowances were taken into consideration.

“Ranjan Madugalle of the Emirates ICC Elite Panel of Match Referees imposed the sanction after Dasun Shanaka’s side was ruled to be two overs short of the target after time allowances were taken into consideration,” ICC said in an official media release.

“In accordance with Article 2.22 of the ICC Code of Conduct for Players and Player Support Personnel, which relates to minimum over-rate offences, players are fined 20 per cent of their match fee for every over their side fails to bowl in the allotted time,” the statement further added.

“Shanaka pleaded guilty to the offence and accepted the proposed sanction, so there was no need for a formal hearing. On-field umpires Kumar Dharmasena and Prageeth Rambukwella, third umpire Lyndon Hannibal and fourth umpire Ruchira Palliyaguruge levelled the charge,” the statement further read.