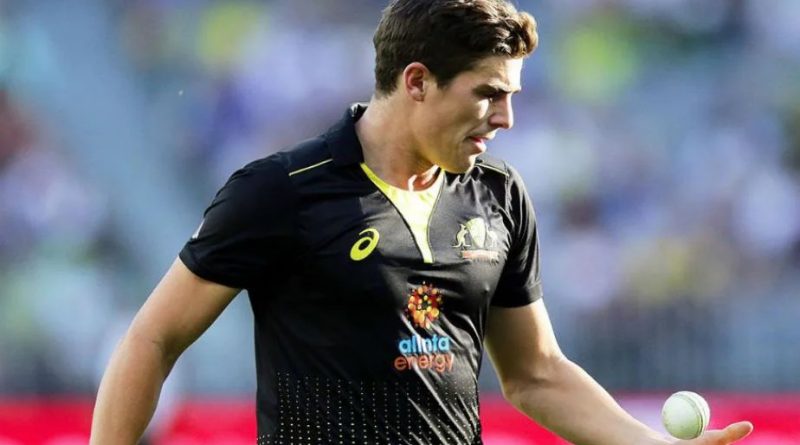 
Sean Abbott’s tour of Sri Lanka was cut short due to a broken finger in the nets, but Cameron Green and Alex Carey will begin theirs early after being named to Australia’s A team.

Abbott, a fast bowler who represented Australia in both white-ball forms during their recent series in Pakistan, is returning home after a net bowler struck him on the hand and fractured his left index finger during training this week.

The 30-year-old was only included in Australia’s T20I squad for the tour, which began Tuesday evening, but was anticipated to stay with the A-side, which will play two 50-over games and two four-day matches in Colombo and Hambantota.

No Replacement Has Been Named For Sean Abbott

Abbott’s replacement in the T20 team has yet to be named. Jhye Richardson is the reserve fast bowler, and selectors can also call in players from the A squad if necessary.

Jimmy Peirson of Queensland has been called up to the A squad to replace Peter Handscomb, who is returning home early to be with his expectant wife Sarah in Melbourne.

The Australians have also confirmed that Ashes star Scott Boland will go to Sri Lanka sooner than expected, with the intention of playing in the A team’s opening four-day match next week.

Green and Carey were not part of the original A squad, but they are in Sri Lanka ahead of the main team’s ODI series, which starts next week in Kandy, and will play the first two one-dayers against Sri Lanka A at the SSC Ground in Colombo.