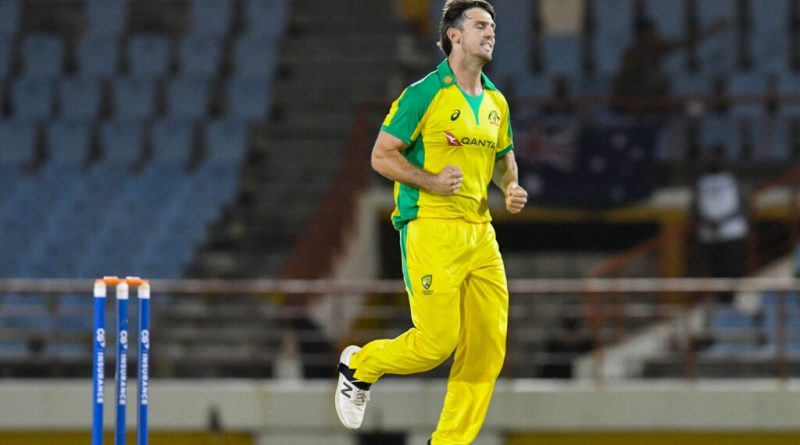 
Australian all-rounder Mitchell Marsh will miss the third T20I against Sri Lanka after sustaining a calf strain. The injury is expected to take at least a couple of weeks to recover from.

Marsh has been in great form for the Aussie team but they will likely have to do without him even in the ODI series. He suffered the injury during Australia‘s series-securing victory in the 2nd T20I in Colombo on Wednesday.

The Australian team has named Josh Inglis as the replacement for Marsh. Despite the injury, he will stay in Sri Lanka for the rehab as he was named in the Test squad for the 2-match Test series set to be played in Galle.

The upcoming ODI series would have been Marsh’s first since July last year. Fortunately for the Aussies, they still have plenty of options to choose from with the likes of Marcus Stoinis and Glenn Maxwell being handy all-rounders.

Marsh’s injury comes on the back of fast bowler, Mitchell Starc, who was ruled out of the 2nd T20I as well. He lacerated his finger while completing his bowling action but remains part of the squad.