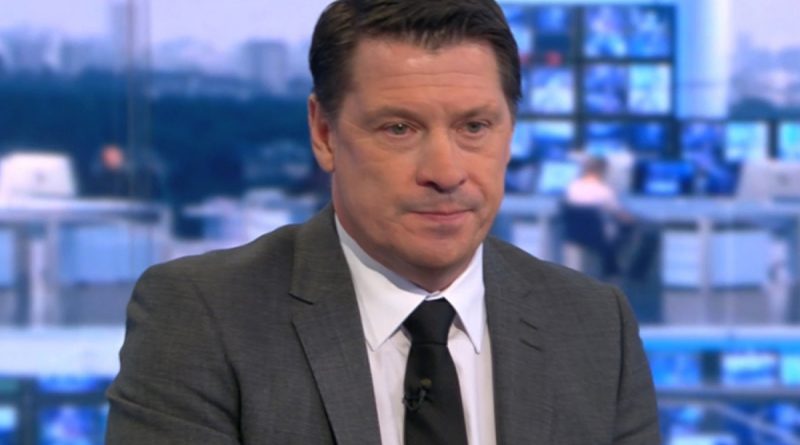 A year ago, the broadcasters caused an uproar after sacking fan-favourites Matt Le Tissier, Phil Thompson and Charlie Nicholas in a massive shake-up.

And now West Ham icon Cottee, 56, has revealed he too has been told he’s no longer wanted on Soccer Saturday.

The former Everton and Leicester striker released an emotional statement thanking everyone for their hard work during his two decades on the show.

Cottee tweeted: “After 20 years @SkySports, today I was told that I will no longer be on the Soccer Saturday show.

“I’ve got fantastic memories and had lots of laughs but it’s now time for me to move on and see what the future will bring.

As it was last summer, fans reacted in uproar at the questtionable decision.

“Those with the power have no clue about what (and who) the people want.”

Another wrote: “Absolute joke, I have lost all interest in Soccer Saturday over the last 12 months.”

Soccer Saturday Jeff Stelling still has his job, with Arsenal legend Paul Merson also on the show last season despite the mass firings.

Last year, Stelling revealed his disappointment at Le Tissier, Thompson and Nicholas being let go, calling it one of his ‘saddest days’.

Cottee’s next move is not yet known.