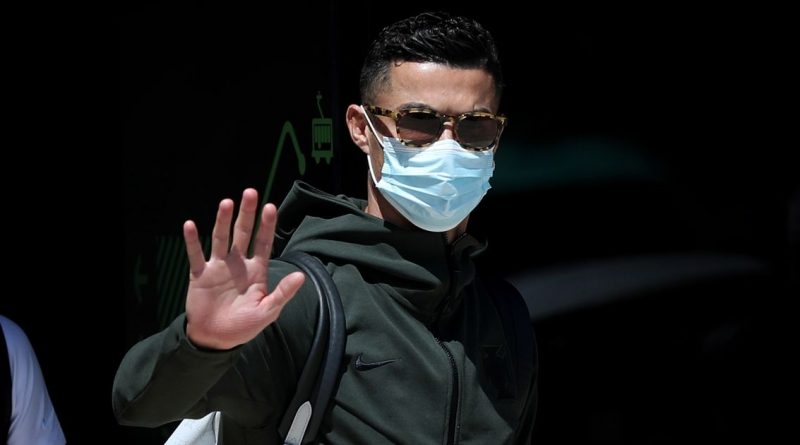 
Ronaldo, 36, is expected to make his first appearance after rejoining Man United against Newcastle on Saturday, September 11, which is the first game back after the international break

Television bosses have scored an own goal as they will not be able to show Cristiano Ronaldo ’s second coming.

Ronaldo, 36, is expected to make his first appearance after rejoining Manchester United against Newcastle on Saturday, September 11, which is the first game back after the international break.

However, that game is a rarity in that it is a United game not being shown live and will be played in the traditional 3pm on a Saturday slot at Old Trafford.

Sky and BT Sport have both missed out on the game and the biggest signing of the season because the TV picks were done weeks ago.

The TV schedules are done well in advance for planning purposes around fans, scheduling and there is now no chance that it could be revised.

It is still not certain he will start but Sky are almost certain to make United’s clash with Newcastle their match choice with highlights from 5.15pm and the game of the day with near full length highlights at 8.30pm.

But TV bosses know that Ronaldo would have been a huge draw and yet the only ones to see his second debut will be the fans inside Old Trafford.