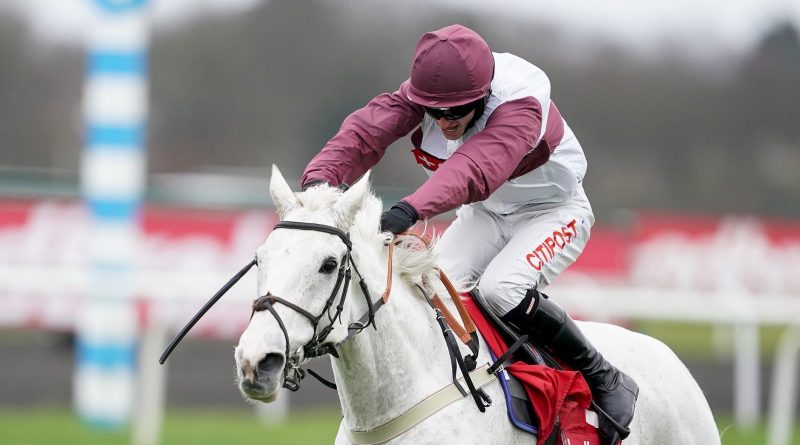 The eight-year-old, who enjoyed his crowning glory when winning last year’s Christmas Hurdle at Kempton after a string of good efforts at the highest level, was being prepared to defend his title on Boxing Day.

Williams revealed the news on Twitter where he said: “Sad day Silver Streak suffered a fatal injury today. Thanks for the memories.”

He was ridden in the majority of those by Adam Wedge who tweeted: “Thank you for some fantastic memories that I will never forget! RIP Big man. One in a million.”

Fellow rider Daryl Jacob, who faced Silver Streak on multiple occasions, including a number a great battles with Sceau Royal, said: “Gutted for Evan Williams and Adam Wedge. What a brave horse Silver Streak was. Sceau Royal will miss him dearly.”