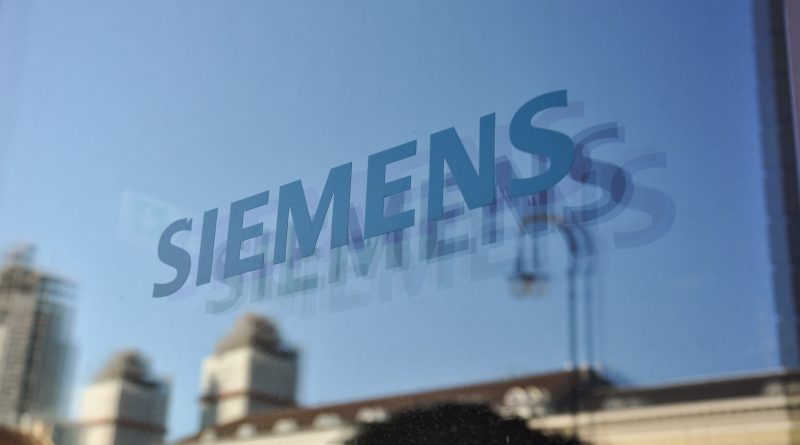 Siemens became the latest industrial firm to report a post-pandemic surge in demand, prompting the German engineering and technology company on Thursday to raise its profit guidance for the third
time this year.

The trains to industrial software maker said it now expects its full year sales and profit to be higher than previously thought after beating forecasts for sales, profit and orders during the third quarter.

Siemens said its adjusted operating profit at its industrial business rose 29% to 2.32 billion euros ($2.75 billion) in the three months to the end of June, beating the 2.09 billion euros in a company-gathered consensus of analyst forecasts.

“Siemens is consistently pursuing its goal of accelerated high-value growth. In the third quarter, once again we delivered – with strong and profitable growth in all businesses,” Chief Executive Roland Busch in a statement.

The company said it now expects its full year revenues to rise by 11% to 12%, up from its previous view of a 9% to 11% increase, boosted by higher sales of its factory automation and smart infrastructure businesses.

Net income for the year to the end of September is now expected to be in the range of 6.1 to 6.4 billion euros. The company had previously guided for a range of 5.7 billion to 6.2 billion euros.

Other industrial companies have recently upped their guidance based on the faster than anticipated post-pandemic recovery in many sectors and stronger demand in China and the United States as their economies rebound.