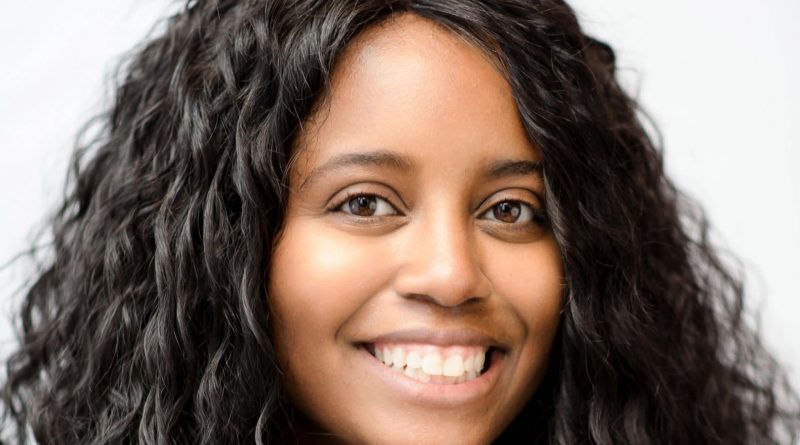 Michelle Jackson had worked in student services at a Colorado university for a decade when she realized she was burned out. The program she was working for had grown exponentially: By 2014, she was responsible for 600 students per session.

“I was having panic attacks. I was anxious. I was tired. I was lonely. It was bad,” she says. She gave the university four months’ notice. Two days after officially quitting, she hopped on a plane to Hawaii.

And she started rethinking how she wanted to bring in income. “I’d seen that people were making money online and that really intrigued me,” she says. She’d already started blogging about money, earning $15 or so here and there as a freelance writer. So she decided to expand her efforts, combining an array of internet-based activities that would give her both flexibility and professional autonomy.

A “proud” Gen Xer, Jackson, who is back in Colorado, now has nine different streams of income, from which she earns between $5,000 and $7,000 per month. “I like to keep things diversified, because it keeps me intellectually curious,” she says. Plus, “I don’t like all my eggs in one basket.”

Here’s how Jackson has been able to create and manage so many sources of income.

She makes ‘a steady amount’ from affiliate marketing

Under her personal finance brand, Michelle is Money Hungry, Jackson hosts a podcast and writes blog posts about topics like the FIRE movement, setting financial goals, and shopping at Black-owned businesses.

Both the podcast and the blog make money through affiliate marketing. Jackson will include a given company’s link on her blog or name in her podcast, and if it motivates people to click on the link or sign up for the company’s services, she gets paid.

She does freelance writing ‘to build my brand’

In addition to her blog, Jackson contributes freelance personal finance articles to sites like Experian and Business Insider. While “I like the revenue stream” from freelancing, she says, she likes the traffic to her blog and podcast even more: “It’s very deliberate, to build my brand.”

Her monthly revenue from freelance writing varies. “It’s about $5,000 per month,” she says. “That’s enough.” Proposing, writing, and editing articles to different publications’ specifications takes a lot of time and communication, and “I don’t want to be dealing with too many people,” she says.

In July 2018, Jackson dove into the world of writing and selling e-books. Her first book was “The Epic Guide to Moving to Colorado,” and she’s since written 11 others, both fiction and nonfiction.

From July 2018 to February 2020, Jackson made almost $13,000 in income from book sales. Though it’s technically passive income, there’s still work involved, she says, like marketing the books and publishing more to build a repertoire.

Last year, 2020, proved difficult in terms of building on her e-book efforts. “I didn’t have the capacity or the creativity or the energy to do it,” she says, but she’s diving back into writing this year. When she was actively marketing her books, she’d make $100-$2,000 per month from book sales.

She sells a ‘Make Money With E-Books’ course

Having amassed a wealth of knowledge on the subject, Jackson sells a course called “Make Money With E-Books” on Thinkific, which enables teachers to build entire websites for their class.

“Make Money With E-Books” includes 11 chapters’ worth of content about finding the right niche for an e-book, uploading it onto a site like Amazon, marketing it, and so on. Jackson sells the course for $347.

While the money she earns from the course is technically passive income as well, running the class does require offering office hours for students. It doesn’t take up too much time, though: “Typically, I’m going to do one office hour a month,” she says.

‘My income dropped initially’ but staying the course was worth it

Now that she’s built up diversified sources of income, she says, she feels more financially resilient than ever. She doesn’t have to worry about a layoff or a significant income drop, even when she was having a tough time during the pandemic.

Jackson cautions that anyone hoping to diversify their income streams may not make money right away. “When I began diversifying my income, my income dropped initially,” she says. But because losing one or even two income streams at a time no longer makes a huge dent, “2020 was not an issue at all.”