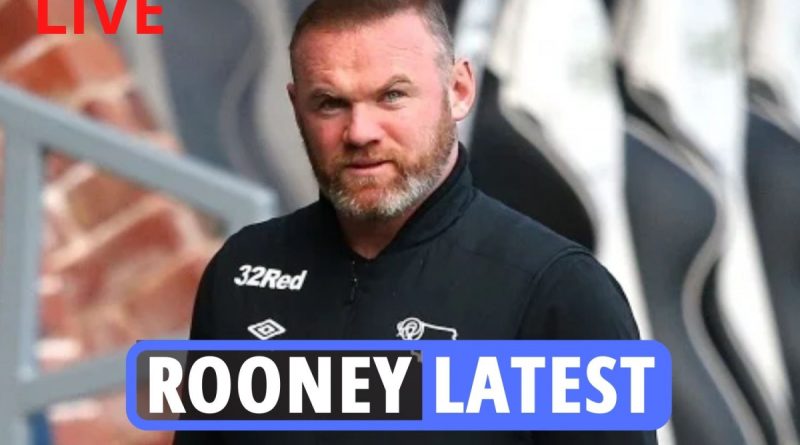 One of the girls who accompanied Wayne Rooney back to the hotel has been “dumped” by her fiancé in the wake of the viral snaps, it was claimed last night.

Trainee accountant Elise Melvin, 21, posed next to the England legend, 35, after he fell asleep on a chair inside a budget hotel room.

But friends said Elise’s husband-to-be, Stuart Rodger, 26, was so upset he called off their engagement hours later.

One said: “Stuart ended it because it was all over the internet. It’s not nice.”