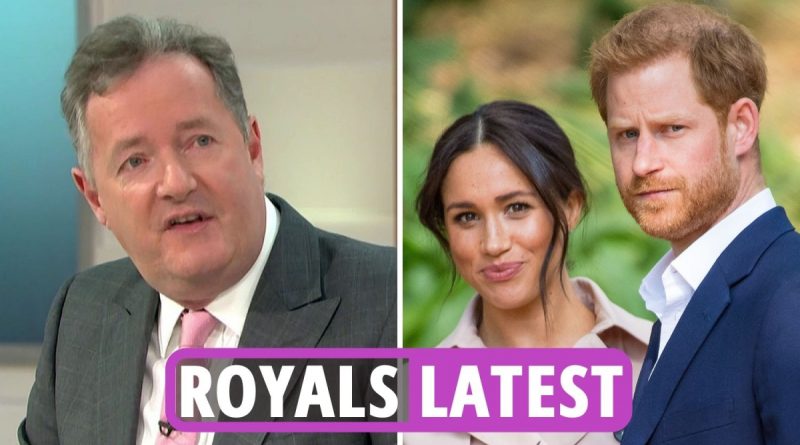 Speaking for the first time since the landmark Ofcom win, Susanna said that she felt “awkward” being stuck in the middle during the complaint.

The presenter also confirmed that Piers wouldn’t be on the show this morning – or be returning to his job on Good Morning Britain.

She revealed this morning on GMB: “What struck me about the Ofcom ruling, on the one hand, I’ve got my friend Piers Morgan, and on the other, I’ve got my bosses at ITV.

Susanna said Piers will NOT be returning to the show this morning.

And when she was asked if she was “devastated,” the presenter simply said: “it was quite a moment, wasn’t it.”