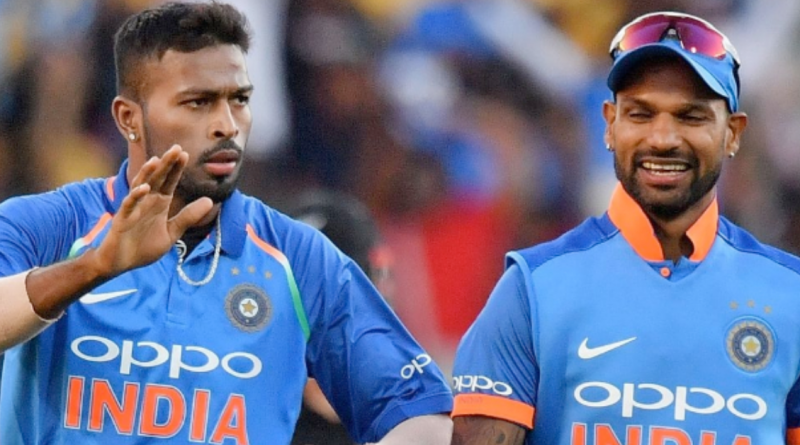 Gujarat Titans (GT) have done sensationally well under the leadership of Hardik in the Indian Premier League (IPL) 2022 as GT became the first team to officially qualify for the playoffs.

On the other hand, the 36-year-old opener Dhawan brings a plethora of experience with him and he possesses the ability to lead the team very well. So, Hardik and Dhawan would be great options to lead the India National Cricket Team in the absence of other senior players.

“The selectors have a couple of choices. Shikhar Dhawan, as he has already captained India in absence of Virat, Rohit and Rahul during last year’s Sri Lanka series.

“But Hardik Pandya’s impressive captaincy for Gujarat Titans hasn’t gone unnoticed. So it will be a close call,” the source said.

Meanwhile, the five-match T20I series between India and South Africa will begin on June 9 in Delhi and the remaining games will be held in Cuttack, Visakhapatnam, Rajkot and Bengaluru respectively. Also, Dhawan and Hardik are in line for leading the Indian team in the two-match T20I series against Ireland.

Also, former Indian National Cricket Team captain Virat Kohli, who has struggled for runs in the Indian Premier League 2022 will be rested.

“All the senior India players will get at least three and half weeks of complete rest. Rohit, Virat, KL, Rishabh and Jasprit will all directly go to England for the ‘fifth Test’ following the white-ball series.

“We need all our key players to remain fresh for the England series,” a senior BCCI source privy to the development told PTI on the condition of anonymity.

Meanwhile, the Indian squad for the series against South Africa will most likely be selected on May 22.

Also Read: 3 People Booked By CBI In Connection With Alleged Match-fixing Of IPL 2019 Games ”Based On Inputs” From Pakistan