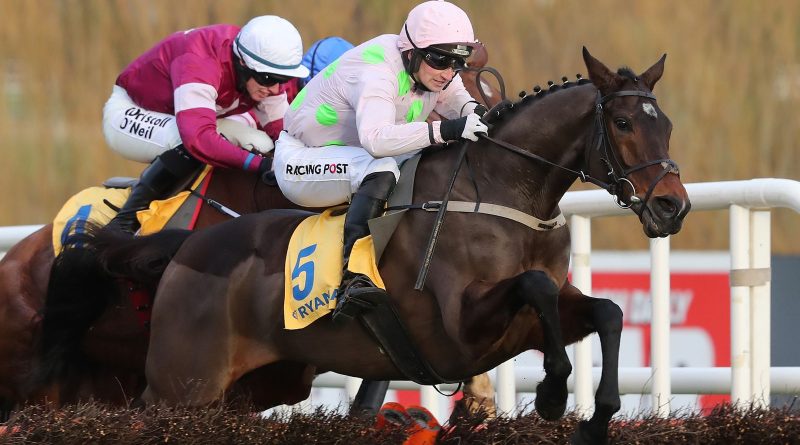 Sharjah is all set to bid to equal Istabraq and Hurricane Fly’s record of four wins in the Matheson Hurdle at Leopardstown on December 29.

Willie Mullins’ eight-year-old, who has also been second in the previous two Champion Hurdles to Epatante and Honeysuckle, got his season off to the perfect start when winning the Morgiana Hurdle in November.

He reserves his best for Leopardstown at Christmas, however, and regular rider Patrick Mullins feels the good ground and the nature of the track at Leopardstown suit him perfectly.

“It is quite dry at Leopardstown, the drainage works very well and there is a long straight with a long even home bend which gives him something to aim at. I think it is the ground that really suits him,” he said.

“It’s funny, the track they use in February is much wider on the track and gets watered during the summer and he doesn’t seem to operate on that at all. But the inside, he just seems to hop off it.

“The mare (Honeysuckle) is the one to beat (in March) and is very hard to beat but horses aren’t machines and if anything happened on the day, he might get her. But she doesn’t go at Christmas and that makes life a lot easier for Sharjah.”