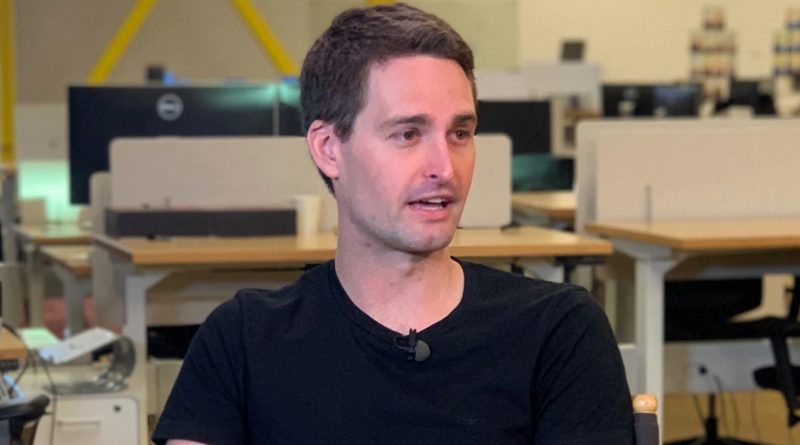 Shares of Snap soared more than 19% Friday, as the company continued to ride its strong second-quarter earnings beat.

The company’s stock had jumped as much as 24.95% in the morning.

The company posted 293 million global daily active users, compared to the 290.3 million expected per StreetAccount. That’s also up more than 23% compared with the 238 million daily users the company reported a year prior.

Investors were encouraged by the strength of users and engagement. Snap’s ads growth was also a key highlight, with concerns around potential Apple iOS privacy changes largely alleviated during the quarter.

Snap said the company was not impacted by the iOS 14.5 privacy changes as it had anticipated that it would be. This was due to the mobile operating system update rolling out later than expected, iOS users being slow to update their devices, and Snap observing “higher opt-in rates than we are seeing reported generally across the industry, which we believe is due in part to the trust our community has in our products and our business,” Snap executive Jeremi Gorman said on Thursday.

“We have written much about the strength of the online ad markets over the past 9 months…but even we under-estimated 2Q/3Q results,” Morgan Stanley analysts wrote in a Friday note.

— CNBC’s Salvador Rodriguez and Michael Bloom contributed to this report.