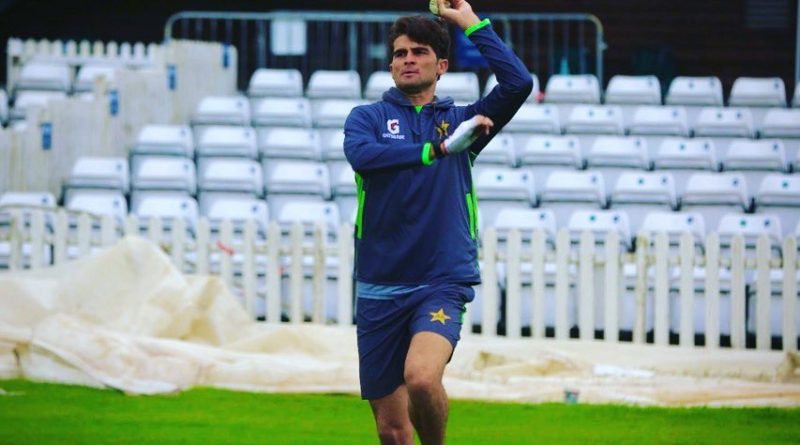 Pakistani fast bowler, Shaheen Afridi moved into the top 10 of the T20I bowling rankings in the latest ICC rankings update on April 13, 2022. He picked 2/21 in the one-off T20I against Australia sees him climb four spots to No.10.

Afridi tried his best to keep Australia from winning the one-off T20I match as the Arron Finch-led side got over the line with five balls to spare. The ICC Men’s Player of the Month for March, Babar Azam, continued his stay at the top of the batters’ rankings, though Mohammad Rizwan, the ICC Men’s T20I Player of the Year 2021, dropped a spot to No.3.

Josh Hazlewood, who did not feature in the game, dropped a spot to No.3 with Adil Rashid moving to No.2.

Other notable movements in The T20I rankings were Nepal’s Dipendra Singh Airee rising 13 spots to No.38 for batters, 47 spots to No.135 for bowlers, and 10 spots to No.10 for all-rounders. He ended as the Player of the Series in the tri-series involving Papua New Guinea and Malaysia.

JJ Smits of Namibia entered the top 5 of the T20I all-rounders with a stunning all-round showing against Uganda. He scored 71 off just 35 balls and then finished with figures of 6/10, which included a hat-trick.

Keshav Maharaj Moves Up In The Test Rankings

In the latest update of the ICC Test rankings, Keshav Maharaj also saw upwards movements in the players’ rankings after the conclusion of the series between South Africa and Bangladesh. Keshav Maharaj, who starred both with the bat and the ball in the final game and took home the Player of the Match and Player of the Series, rose to 21st in bowlers’ rankings and 13th in all-rounders.

Simon Harmer also moved up 26 spots to No.54 in bowlers rankings, after ending with 13 wickets, only second to Maharaj (16).