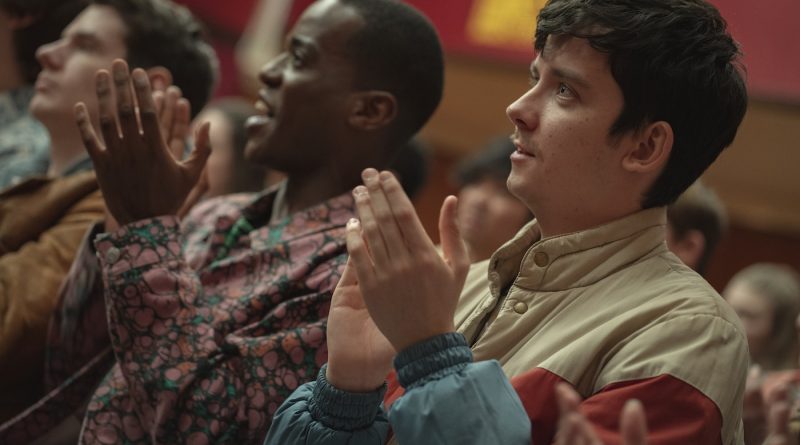 Sex Education is set to introduce a trans couple in its next season – and producers are already on the hunt for two trans actors to play them.

The hugely-popular Netflix series has consistently won praise from its loyal LGBT+ fanbase for its wide array of complex, loveable queer characters – and Sex Education‘s commitment to LGBT+ representation is about to get even better.

To make things even better, producers are open to trans actors with no previous experience – meaning Sex Education could help catapult new talent into the industry.

In the casting call, Abbi is described as “a young trans woman with a 90s Winona Ryder vibe”. She is “confident and self-assured in her gender-identity”, but she has faced issues with her conservative family.

Despite this, Abbi is “the queen bee of her college” and is “the leader of her group”. Every other girl either wants to be friends with Abbi or be like her, according to the casting call.

“She’s sunny, magnetic, generous and loyal. When Abbi came out as a trans woman, she was kicked out of the house by her conservative parents. She currently lives with her boyfriend, Kent, whose family are much more accepting.”

CASTING CALL for two new trans characters in SEX EDUCATION Season 4 @NetflixUK 🍆 Trans actors get on it!!! 😁💗🌸💪🏾 Pls share with pals too! pic.twitter.com/QUQ9tTms8Y

Sex Education season four will also explore Abbi’s challenges with her religion and faith. According to the casting call, she “used to be religious” but found herself moving away from her faith because she realised it was damaging her sense of self.

“She still considers herself ‘spiritual’, and attends a secular and inclusive congregation which celebrates community and chosen family,” the casting call says.

Producers are also looking for a trans actor to play Kent, Abbi’s boyfriend. He is described as “trans-masculine, goofy, forgetful, and a great listener”.

The casting call describes Abbi and Kent as “the ultimate power couple”, adding that they’re the epitome of “couple goals”.

“Kent isn’t as sure about being one of the popular kids as Abbi, but he knows himself and feels quietly confident about his final year at college,” the casting call says.

Cal quickly became a fan favourite when they joined the Netflix series, while the show won praise for its dedication to diverse queer representation.

Sex Education has proven a massive hit ever since its first season landed on the streaming platform in 2019. Since then, the show has built a huge queer fanbase for its unabashed exploration of sexuality and gender.