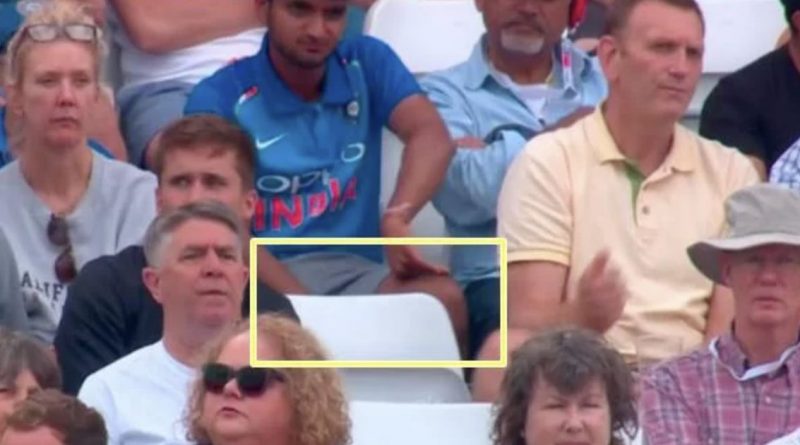 
The test series between England and India got underway at Trent Bridge, but without a loyal late English fan who his friends paid tribute to

Root sends message to Stokes over indefinite break from cricket

The highly-anticipated test series between England and India began in front of a packed house at Trent Bridge yesterday.

Fans were delighted to see the Barmy Army in action once again, but despite the near sell-out crowd, there was one seat that remained unoccupied throughout the day’s play.

The seat was left empty for the late superfan John Clarke, who recently passed away.

Jon’s friends had bought the seat and kept it empty in memory of the loyal fan, who had not missed an England game at Trent Bridge in decades.

The Barmy Army’s Twitter account posted a photo of the empty seat, which has received nearly 21,000 likes.

“His friends decided to buy him a ticket and leave the seat empty in his memory.”

Yesterday proved to be a historic day for Joe Root as he became England’s all-time leading run scorer across all three formats of cricket.

The Yorkshireman needed just 23 runs in his innings on Wednesday to surpass Sir Alastair Cook for the feat as he reached 15,739 total runs.

In Test matches, he has scored 8778 runs at an average of nearly 49. In One Day Internationals (ODIs) he averages over 51 and has 6109 runs with another 895 runs in Twenty20 internationals.

England’s Test captain will need to rally his troops after a disappointing first day at the office.

Despite Root’s valiant 67, his side were bowled out for just 183 as India’s fast bowlers ran riot at Trent Bridge on day one.

The batting pair of Rohit Sharma and KL Rahul batted out the rest of the day and finished with a score of 21-0.

England will need to take some early wickets this morning if they are to begin clawing their way back into this Test match.