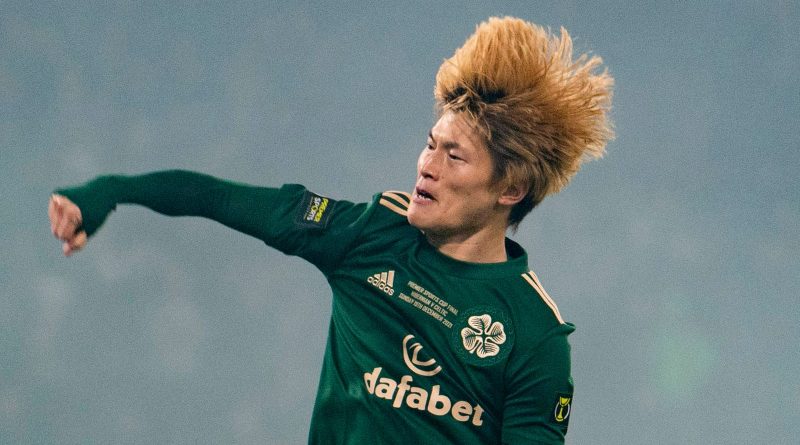 Team news, stats and how to follow the midweek matches in the Scottish Premiership, including Celtic’s trip to St Mirren.

Shaun Maloney makes his dugout debut as Hibernian manager. Hibs are without Kyle Magennis, who is still troubled by a groin problem. Melker Hallberg and Sean Mackie are still working their way back to fitness after lengthy lay-offs.

Ross McCrorie is suspended for Aberdeen’s trip to Easter Road. The Dons defender has gone over the disciplinary points threshold.

Dylan McGeouch and Matty Kennedy are working their way back into contention as is Calvin Ramsey, while Mikey Devlin and Andy Considine are all still sidelined.

St Mirren manager Jim Goodwin faces a major selection headache. Saints failed in a request to get the match postponed after a number of positive Covid-19 cases but are still awaiting some PCR results. The Buddies were already without Eamonn Brophy (hamstring) and Conor McCarthy (ankle).

David Turnbull is awaiting the results of a scan on his hamstring injury but will miss the game against Saints. The Celtic midfielder sustained the injury in the Premier Sports Cup final win over Hibernian.

Kyogo Furuhashi will be managed as he deals with a hamstring problem but Jota, Albian Ajeti (both hamstring), Giorgos Giakoumakis (knee) and James Forrest (knock) are still out along with Karamoko Dembele (ankle) and Christopher Jullien (knee).

Cinch Premiership bottom club St Johnstone will be without at least four players to self-isolation rules. Chris Kane and Eetu Vertainen were already missing because of household contacts and two unnamed players were ruled out early in the week.

Cammy MacPherson (groin) is sidelined until January, while David Wotherspoon (knee) is out for the season but Murray Davidson is in contention to start following a lay-off.

Ross County’s Harry Paton is a doubt for the trip to Perth. The midfielder is nursing a calf knock which kept him out of the game against Livingston at the weekend. County defender Alex Iacovitti is still out with a hamstring injury.