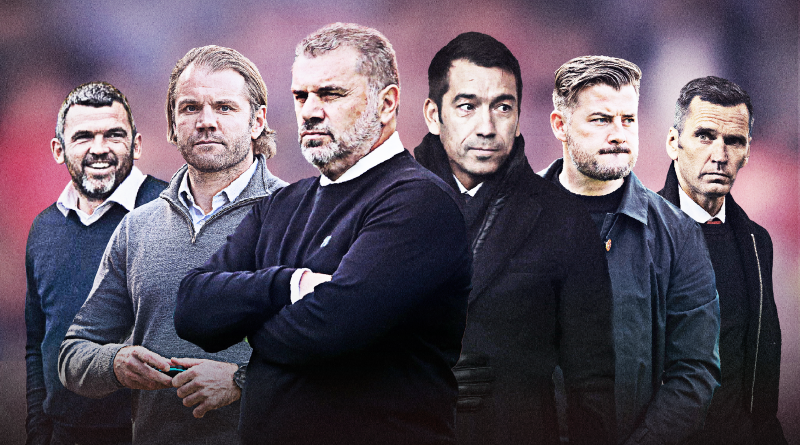 
Scottish Premiership fans will be able to return to matches following the winter break, with restrictions on large outdoor events in the country to be lifted from Monday.

The Scottish government announced a maximum of 500 people could attend games from Boxing Day for up to three weeks, in a bid to help slow down the spread of the Omicron variant of Covid.

That decision resulted in the SPFL board voting to bring forward the winter break after December 26, meaning ties on December 29 and January 2/3 were rescheduled.

Scotland’s First Minister Nicola Sturgeon has confirmed the rearranged fixtures – which begin on January 17 with Celtic vs Hibernian then five matches on January 18 including Aberdeen vs Rangers, live on Sky Sports – will have no crowd limit.

The move will also mean other major sporting events, such as Scotland’s Six Nations rugby matches, will go ahead as planned despite reports it could be moved to one country.

Vaccine certificate checks will remain in place across Scotland and from January 17, those who had their second dose over four months ago will need a booster to be ‘fully vaccinated’.

Organisers must carry out checks on at least 50 percent of attendees at events of 1,000 people or more.

The fixtures that were due to be played on December 29 and January 2-3 have been pushed back, including the Old Firm, Edinburgh and Dundee derbies, and will now take place on the following dates – either side of the Scottish Cup fourth round:

How the Scottish Premiership table stands

Walker & Boyd name team of the season so far 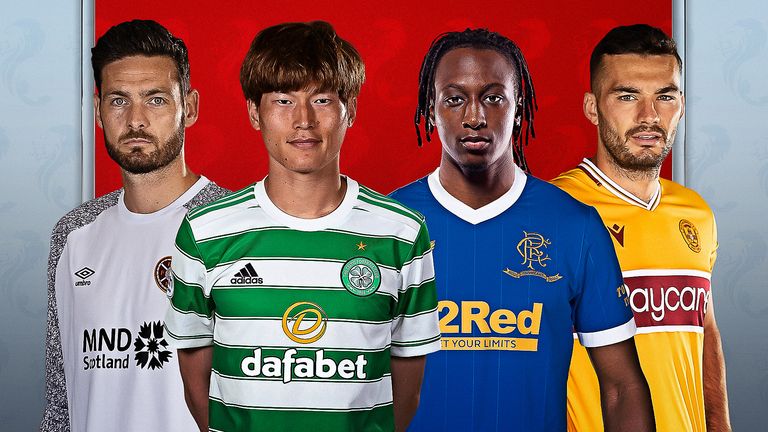 Following an eventful and unpredictable start to the Scottish Premiership season, Kris Boyd and Andy Walker have picked their teams of the campaign so far.

Rangers lead the way from rivals Celtic by six points but just two players from each side feature in Walker’s XI, while Boyd has selected three from either half of the Old Firm.