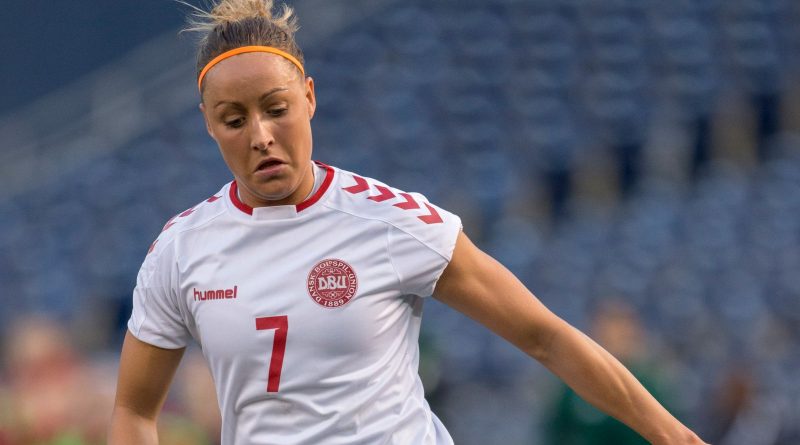 The 33-year-old has spent the last four years at Swedish club Rosengard, winning the country’s top league title in two of the last three seasons.

Troelsgaard Nielsen has 160 caps for Demark and scored 55 international goals.

“Sanne is a great addition to the club,” Reading manager Kelly Chambers said. “She brings a wealth of experience in the women’s game at international and champions league level.

“She is someone that wants to come and be a part of this growing group and make an impact in the league.”

Troelsgaard Nielsen, Denmark’s female Player of the Year in 2011, could make her Royals debut at home against Leicester in the Women’s Super League on January 9.

Reading sit eighth in the WSL after a five-match unbeaten run.

“I’m excited for her to be a part of this team and to continue the great work that is happening already,” Chambers added.