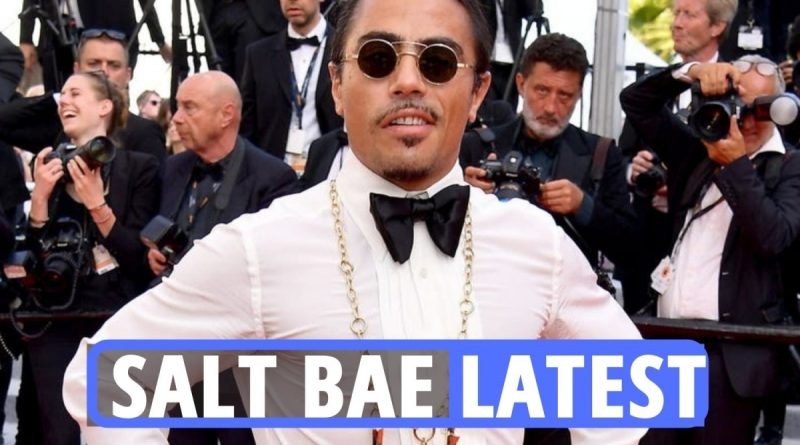 Success meant expansion in the US, with restaurants in Dallas, Boston, Beverly Hills and New York, as well as Mykonos in Greece.

Celebrities including Cristiano Ronaldo, David Beckham, DJ Khaled and Naomi Campbell flocked to the US outlets and one post on the firm’s Instagram shows Oscar winner Leonardo DiCaprio captivated as his tomahawk is showered with salt by the chef.

It also brought the trappings of wealth, and in 2019, Nusret splashed out £36million on the famed Macka Palace in the Sisli district of Istanbul.

After spending two years running his restaurants around the globe, Nusret announced he wanted to spend more time in the Turkish city and moved into an apartment within the palace which was once owned by 20th-century playwright Abdülhak Hâmid Tarhan, popularly known in Turkey as the Grand Poet.

He is also thought to have homes in the US, where he is often pictured by a private pool in Beverly Hills, as well as riding horses on what looks like a ranch.