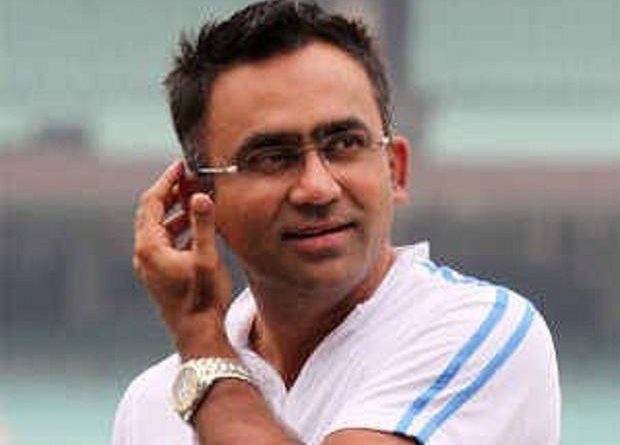 Dravid took over as India’s head coach from Ravi Shastri ahead of last year’s home T20i and Test series against New Zealand.

Every Coach And Captain Wants To Win Matches: Saba Karim

Karim added on a TV panel discussion on Indian News that every coach and captain wants their team to win matches, but it’s tough to build a ‘conducive climate’ when selectors pick the team unilaterally.

“It is being seen more after Rahul Dravid has come in and it is correct as well. Every captain or coach will want that there should be continuity in his team, how the captain or coach gives comfort to their players that they are there to take care of them and they should play freely, “ Karim said.

When asked about Ishan Kishan’s selection despite his dismal IPL performance, Karim remarked that if selectors began dismissing players after one bad season, players would lose confidence in their position.

He went on to say that Rohit Sharma and Dravid both believe in giving players a fair shot if they have potential.

On June 9, India will host South Africa in a T20i series at home. Senior players including Rohit Sharma, Virat Kohli, and Jasprit Bumrah have been rested, but the selectors have refrained from removing players based on their IPL performances.

Umran Malik of the Sunrisers Hyderabad has received his first national call-up as a result of his outstanding performance in the IPL. Umran’s ability to routinely clock above 150 kilometres per hour astounded cricket commentators and fans alike. The Jammu and Kashmir pacer won the accolade for fastest delivery in every game he played and concluded the season with 22 wickets, including a 5-wicket haul against Gujarat Titans.

Arshdeep Singh of the Punjab Kings has been picked in the 17-man squad that will be led by KL Rahul in the absence of Rohit Sharma.

Also Read: I Asked Krunal To Bring Hardik Pandya To The Nets, I Saw The Hunger In His Eyes – Kiran More