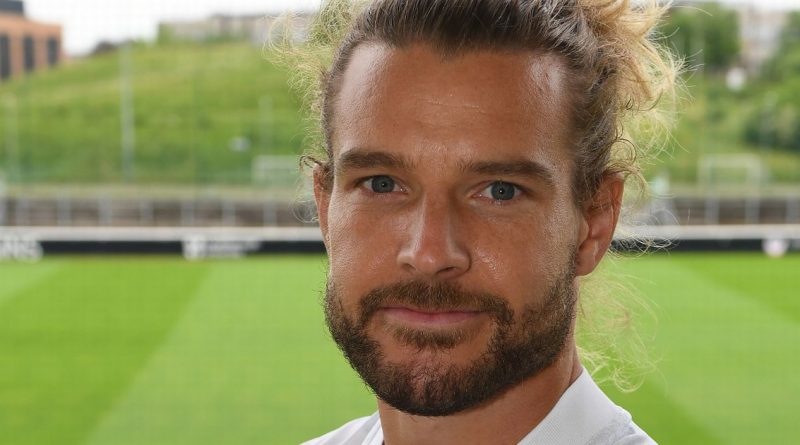 Rugby’s other British Lions are on a mission to complete an even more remarkable triumph at the Tokyo Olympics.

Warren Gatland’s squad beating the world champions in South Africa after only a month together is impressive enough.

But even that would be trumped should Team GB’s sevens team, who face host nation Japan this morning, improve on the silver medal they won in Rio.

This time last year the players were told their contracts would not be renewed. Those with time still remaining on theirs were made redundant.

Casualties of the Covid cutbacks which brought rugby to its knees during a year of inactivity, the sevens programme was canned, the Tokyo dream abruptly ended.

“The support disintegrated. It was literally that’s it, we’re done. I know I was left wondering whether I had it in me to carry on.”

It was a common thought yet, remarkably, few baled. They continued to train alone in the hope of a miracle, setting up a crowd funding page just to pay the bills.

Even when the elite 15-a-side game finally returned from lockdown, the sevens programme remained mothballed.

The clock counted down towards the Tokyo Games for which Team GB were already qualified by virtue of making the final in Rio.

With no rescue package in sight Mitchell looked elsewhere for income and started doing some work with a non-alcoholic beer company, delivering corporate workshops.

But then, just when hope seemed lost, the National Lottery stepped in with emergency funding and in February the programme was brought back out of storage.

Which explains why Team GB are here in Tokyo and the men opened their account against Canada in the early hours of this morning.

“You ask if the adversity we have been through will empower us here and that’s a really interesting question,” Mitchell added.

“There’s certainly a fire in this group, a motivation and a resolve that has no doubt been strengthened because of all that has happened. In that sense it puts us in a very strong place.

“It was remarkable that as a group of sevens players we stuck to task and stayed on it when we cut adrift.

“The way everyone kept training off their own backs, battling against difficult circumstances, was amazing. It means that this journey is all the more powerful.

“It is of course a very different Olympic experience, what with the pandemic putting it behind closed doors. But I can’t tell you how inspiring it is to be back in the Olympic environment.

“And running out in the Team GB shirt with the Lion and the Rings on your chest means the passion and the intensity of what we’re doing remains the same.”

Team boss Tony Roques says the journey the team has made ensures that the focus is not purely on the podium.

“It’s far bigger than a medal for us, it has to be,” he said. “It can’t just be about that. We need to put a really good light on rugby sevens and highlight its importance.

“If we can do that hopefully the home unions will get behind it moving forwards.”