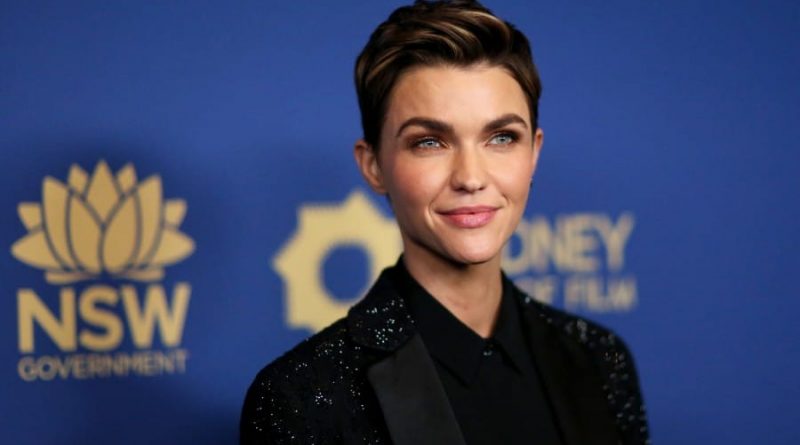 
Following Ruby Rose’s claim that toxic behaviour on the set of Batwoman led to her leaving the show, Warner Bros has hit back at what they call her “revisionist history”.

The Orange Is The New Black actor posted a series of stories on Instagram Wednesday (20 October), saying that “enough is enough”. She alleged that dangerous on-set practices resulted in a string of horrific injuries to herself, stunt staff and other workers, and that there was bullying and other misconduct on set.

She said that she did not quit the show, but “followed orders, and if I wanted to stay I was going to have to sign my rights away”.

However, Warner Bros Television, which makes the series, has since put out a statement claiming that Rose was in fact “let go” from the show after just one season.

In a statement, it said: “Despite the revisionist history that Ruby Rose is now sharing online aimed at the producers, the cast and crew, the network, and the Studio, the truth is that Warner Bros Television had decided not to exercise its option to engage Ruby for season two of Batwoman based on multiple complaints about workplace behaviour that were extensively reviewed and handled privately out of respect for all concerned.”

Rose’ castmate Dougray Scott, who played Jacob Kane on the show, released a separate statement in response to her allegations.

“As Warner Bros. Television has stated, they decided not to exercise the option to engage Ruby for season two of Batwoman based on multiple complaints about her workplace behaviour,” Scott said.

Rose claimed that Scott yelled at women on set and “was a nightmare” to fellow cast members.

In response, Scott added: “I absolutely and completely refute the defamatory and damaging claims made against me by her; they are entirely made up and never happened.”

On Instagram, Rose shared videos from a doctors appointment for an injury she suffered during filming, as well as a clip of her undergoing surgery on her neck, saying that she was rushed back to work after her injury.

She then claimed that showrunner Caroline Dries wanted to “finish the season throughout the pandemic” and that filming was only stopped when the government insisted.

“In closing, please to my dear, dear fans stop asking if I will return to that awful show. I would’t return for any amount of money nor if a gun were to my head. Nor did I quit. I do not quit. They ruined Kate Kane and they destroyed Batwoman, not me,” she added.

PinkNews contacted a representative for Ruby Rose agent for comment.