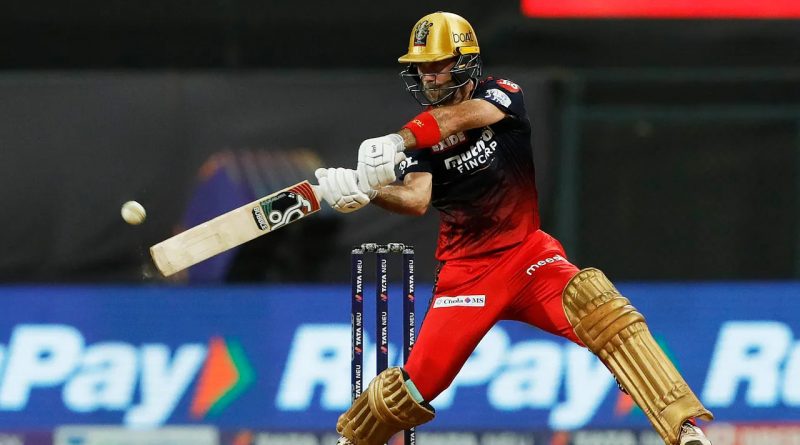 The two played for RCB last year and are familiar with each other’s playing styles. It is also an exciting battle since both of them have been equally successful against each other.

“Glenn Maxwell – it is going to be a contest. He will try to hit sixes for sure, he will play with a little ego, he will attack Chahal. He has an amazing strike rate against him but has gotten out as well. You are playing with fire, you will get burnt at times and survive on other occasions,” Chopra said in his YouTube video.

Another deciding factor as per Chopra is the opening duo of Faf du Plessis and Virat Kohli up against left-arm seamer, Trent Boult. Both of them have struggled against swing and Boult has been tremendous in picking up early wickets.

“Kohli has never been dismissed by Boult if we talk about T20s. Prasidh Krishna has dismissed him twice, last time also when he was trying to play a pull shot in Pune. He manages everyone else.”

“Chahal used to be in his team, so he has not batted much against him. Ashwin does not bother him. Kohli should be amongst the runs if he manages Prasidh Krishna’s threat,” Chopra added.

Chopra also pointed out Faf’s golden duck in the Eliminator where Mohsin Khan had the better of him. Boult has a similar style of bowling but with even deadlier swing.

“Left-arm seamers have troubled Faf. The golden duck in the last match was against Mohsin Khan, Marco Jansen also dismissed him. If he handles Boult, there are chances of runs coming from Faf’s bat as well.”

“In the bowling, Mohammed Siraj has dismissed Jos Buttler. Josh Hazlewood has dismissed him once. Siraj dismissed Devdutt Padikkal also in the last match they played against each other. So Siraj, a very unknown commodity, could be your differential player,” he concluded.

Also Read – RR vs RCB: Sanjay Manjrekar Discusses Why Ravichandran Ashwin Is A Concern For Rajasthan On Flat Tracks