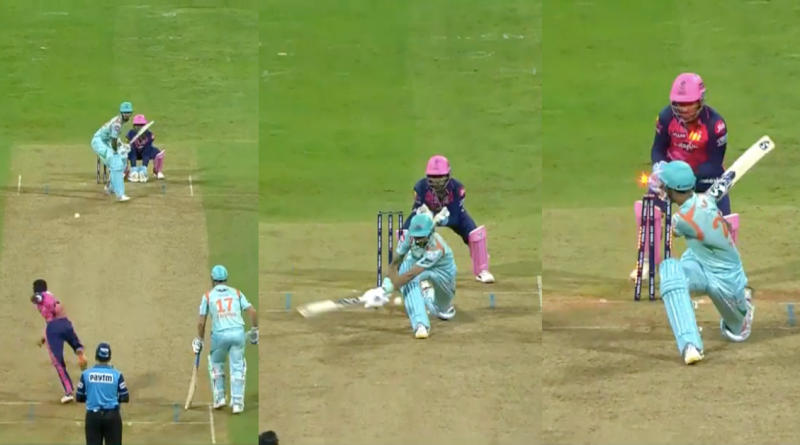 Rajasthan Royals (RR) leg-spinner Yuzvendra Chahal continued racking up the numbers in the wickets column with his second wicket of the night against Lucknow Super Giants (LSG) on Sunday.

Chasing 166, LSG was in trouble 74/5. Quinton de Kock and Krunal Pandya were at the crease when Chahal was brought into the attack. The move paid rich dividends as Chahal ended up taking two in the over.

He first had de Kock caught at long-on before castling Krunal. The latter attempted to go wide and sweep hard but was beaten in flight. He ended up playing far too early and the ball crashed into the middle and leg stump.

Earlier, Ravichandran Ashwin became the first batter in IPL history to retire hurt. He stitched a 68-run partnership with Shimron Hetmyer, who was the top scorer on the night with a 36-ball 59. 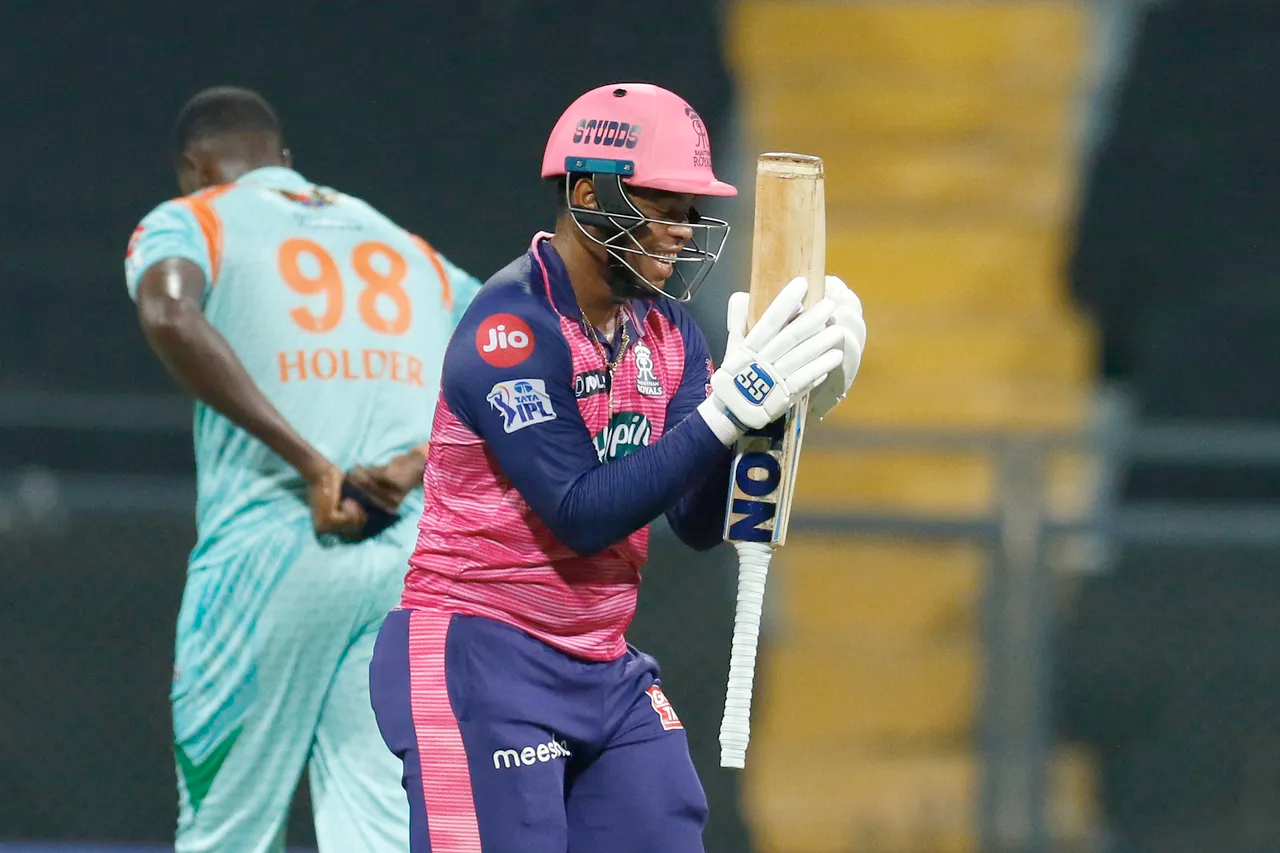