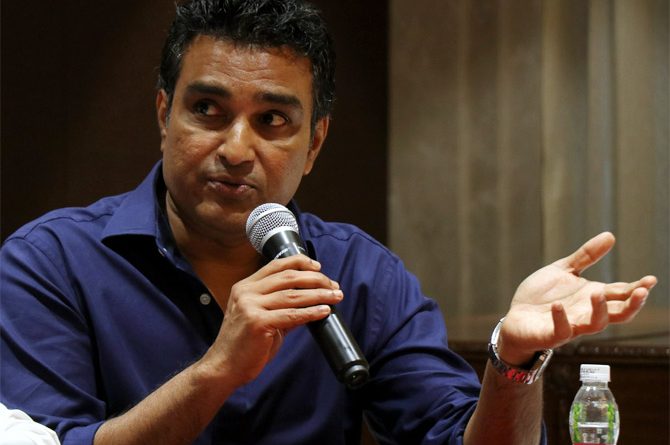 
Sanjay Manjrekar, a former India batsman, called the Royals’ tactics “ridiculous,” notably with Jos Buttler heading off at one end.

Rajasthan Royals tried something new by bringing in Ravichandran Ashwin at No. 3 to bowl alongside Jos Buttler, who was on fire.

After Devdutt Padikkal was removed for 8 by Lockie Ferguson in the second over, the RR management brought in Ashwin at No. 3, who failed to show any spark with the bat.

After five overs in the chase, RR was 56 for 1. In the final over of the powerplay, Lockie Ferguson removed both Ashwin and Buttler. Gujarat easily won the match by 37 runs in the end.

RR’s move to promote Ashwin to No. 3 was “ridiculous”: Sanjay Manjrekar

“You didn’t like Sanju Samson at No. 4, and then you had Yashasvi Jaiswal, but you dumped him. With Buttler heading in the direction he was, you had the option of sending Samson at No. 3.”

When there are two reliable batters, I can understand doing something out of the box, like pinch-hitting. Buttler was putting up a fight, and then you send in Ashwin. It was an odd move.

“I believe Ashwin was sent as a pinch-hitter, but it was unnecessary because you do it when the score is 215-220 and you have a nagging worry about your ability to score that rapidly, so you need someone to put the cat among the pigeons “According to Sanjay Manjrekar.

“However, with Buttler’s start, there was no need for it, and it also sends a message to the opposition that you are slightly unsure about the score and that we need to do something significantly different, plus the fact that a wicket falling has a psychological component. It was a stupid decision, in my opinion ”  he Added.

With six points from five games, Rajasthan Royals are in third place in the points table, while Gujarat is in first place with eight points.

Also Read: IPL 2022: It Was Just Cramps, Says Hardik Pandya On Walking Off The Field