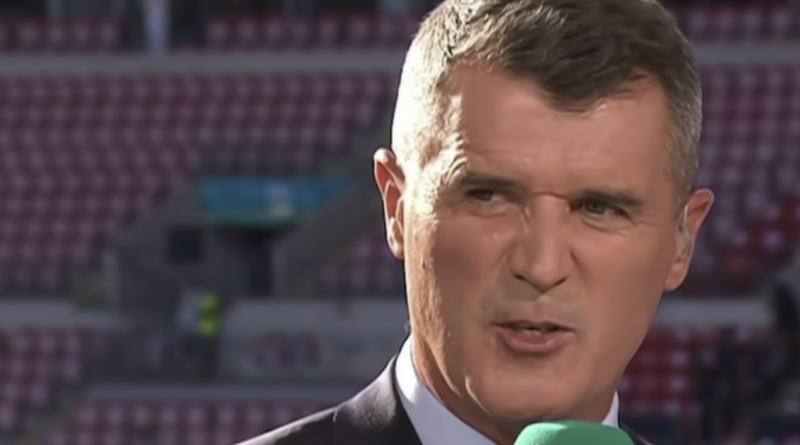 Solskjaer: Lingard still has a big part to play

Roy Keane believes Jesse Lingard is in “no man’s land” at Manchester United after failing to secure a summer move away.

The midfielder proved his worth in the latter part of last season after excelling at West Ham on loan.

In east London he scored nine times in 16 outings and was able to force his way back into the England fold.

Lingard scored twice, including the opener, as the Three Lions scored four against Andorra on Sunday.

The 28-year-old will now be hoping to enjoy a regular role at Manchester United having struggled for minutes last term.

His form suggests he has plenty to offer but with Jadon Sancho and Cristiano Ronaldo arriving at Old Trafford Keane believes he has a tough task ahead of him.

“That’s the exactly the words I would use,” Keane told ITV Sport when asked if Lingard was in “no man’s land”.

“It’s been difficult, you thought he’d get a move.

“But he’s got to get his head down at Man United. Gareth [Southgate] obviously likes him, he’s had him in the squad a couple of times.

“It’s another opportunity for Jesse to get 90 minutes under his belt and maybe score a goal because he’s a good player, he just needs to play regularly.”

A lack of regular minutes perhaps cost Lingard a place in the Euro 2020 squad.

The Hammers were heavily linked with a permanent move for the midfield having benefited from his presence last term.

But Ole Gunnar Solskjaer was adamant that the Englishman would not be leaving Manchester and had a role to play.

“I think Jesse’s first priority is to get into our team,” said the United boss. “I think whenever your employer is Man United, I think that’s your first priority and always is.

“Jesse is back to his fitness, he played really well in the behind-closed-doors game on Tuesday and he’s come back bubbly and in good shape. He’s got a big part to play.”

Lingard has only featured once this season, coming off the bench in the draw at Southampton.

Ronaldo is set to make his debut this weekend against Newcastle whilst Marcus Rashford will eventually return for injury, providing yet more competition.

Lingard paid tribute to United’s new signing with his celebration on Sunday.

“Yeah, no I mean me and Mason [Mount] were thinking of celebrations this week and obviously we mixed my celebration with Cristiano’s I said I’d do it,” he told BEIN Sports after the match.