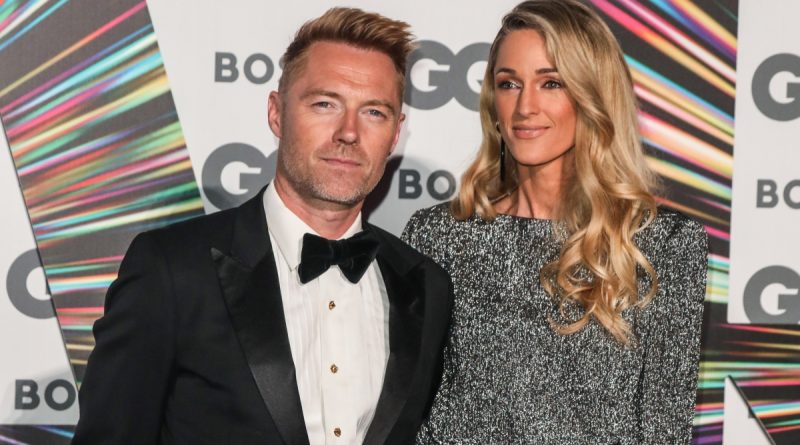 The Boyzone star, 44, revealed photos of his little boy – who he shares with wife Storm – on a ward and strapped up to an oxygen mask.

It’s not yet clear what happened to the youngster however Ronan spoke of their terrifying hospital dash and said his son had been “a trooper”.

Thankfully he shared another photo with Cooper sitting up in bed and watching cartoons.

Ronan captioned the photos: “Not the 24hrs I had imagined. But ya never know what life has in store. This little guy is an absolute Trooper.

“I’m blown away with his strength and charm. Mum & Dad are a mess worried sick and he takes it in his stride. I am so incredibly grateful to the staff @chelwestft you guys rock.”