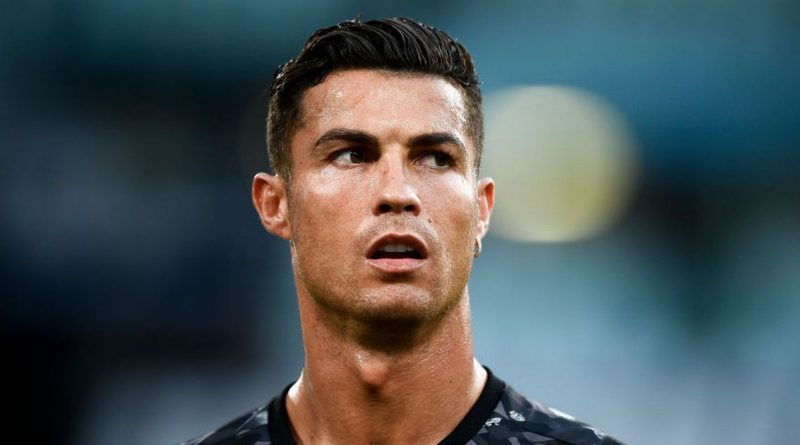 
Ronaldo has been heavily linked with a move to the MLS where he would finish his career. But he wants to carry on playing at the top level for as long as possible

Cristiano Ronaldo could be set to play for Manchester United until he is almost 40.

Portugal superstar Ronaldo, 36, has agreed a two-year deal worth up to £500,000 a week to return to Old Trafford. But it is set to include an option to extend that for ­another year.

United want to insert a further 12 months into the contract. That would take Ronaldo up to 39, into his 40th year – his birthday is on February 5 – and there is a belief that this will not be his last deal at United because of his incredible fitness levels and the way he keeps himself in the best possible physical condition.

Ronaldo has been heavily linked with a move to the MLS where he would finish his career.

But he wants to carry on playing at the top level for as long as possible.

The Portugal star has passed his medical and a formal announcement of the deal should come today.

The staggering contract is worth £25million a year to Ronaldo, the transfer fee from Juventus is around £20m. And yet United know that it is such a big coup that the sponsorship and marketing deals are likely to cover all of the outlay.

Ronaldo, famous for winking at the Portugal bench after Wayne Rooney’s red card during the 2006 World Cup quarter-final with England, is expected to make his first appearance after rejoining United against Newcastle on Saturday week at Old Trafford.

He could be handed the No.7 shirt he previously wore at United if Edinson Cavani, who currently wears it, is happy to take No.21, the number he wears for Uruguay.