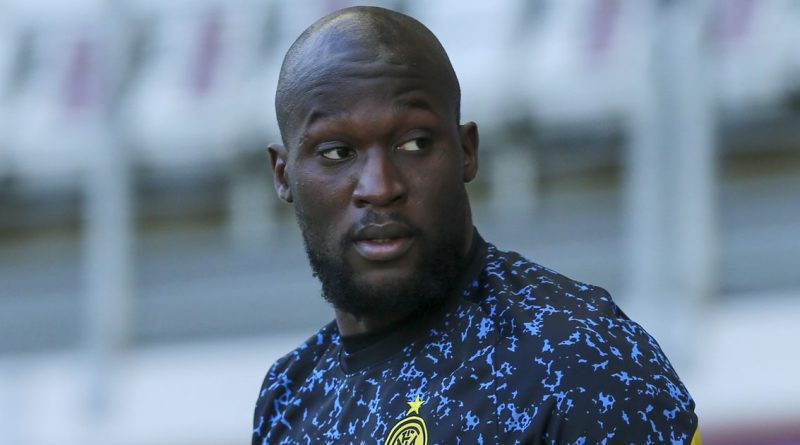 Inter Milan striker Romelu Lukaku is keen to rejoin Chelsea in order to set right his disappointing record at Stamford Bridge, according to reports.

Lukaku, 28, has emerged as the Blues’ key target of the summer window and they have tried and failed with two offers to bring him back to west London.

The most-recent bid was a £86million player-plus-cash offer which included Marcos Alonso, but Inter are standing firm as they hold out for a nine-figure sum for the Belgian.

Chelsea are reportedly preparing a third approach, meaning Lukaku may yet have the chance to flourish for his former club.

The former Everton and Manchester United man is keen to join Thomas Tuchel’s side as he feels he was not given the chance to prove himself during his first spell, according to The Sun .

The Blues signed Lukaku from Anderlecht in 2011 for an initial fee of £10million rising to £17million with add-ons.

But he failed to find the back of the net in 12 appearances during his debut season and refused to hold the Champions League trophy after Chelsea’s triumph over Bayern Munich in May 2012.

“It wasn’t me, but my team that won,” Lukaku said as he vented his frustration at a campaign spent on the fringes.

But he had the chance to show off his ability during a loan at West Brom the following season and scored an eye-catching tally of 17 goals for the Baggies.

A 16-goal season on loan at Everton followed, convincing Goodison Park chiefs to sign Lukaku for a club-record fee of £28million in 2014.

Their faith was rewarded and Lukaku plundered 87 goals in 166 over the next three seasons before moving to Manchester United for a fee totalling £90million add-ons.

But things were not all plain sailing at Old Trafford and Lukaku faced criticism for his finishing and technique for the Red Devils despite averaging 21 goals during his two seasons with the club.

A £73million transfer to Inter in 2019 kick-started his form once again and Lukaku has registered a formidable tally of 64 goals for the Nerazzurri.

He fired the Italian giants to Serie A glory last season and was crowned the league’s most valuable player, so he feels he is well placed to finally make an impression at Chelsea.

But the report adds Lukaku will not agitate for a move to his former club, while Inter are in a strong position as he has three years remaining on his contract.

That is unlikely to dissuade Roman Abramovich, however, as the Blues owner has his heart set on Lukaku leading the line next season.