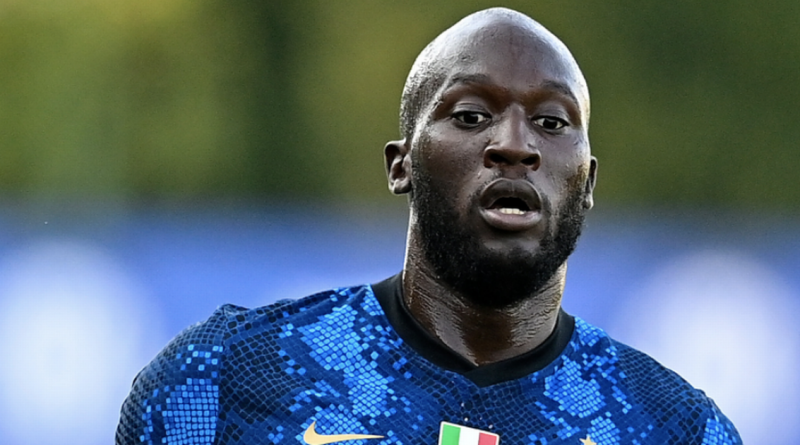 Inter have already reportedly rejected two bids for striker Romelu Lukaku from Chelsea, but the Blues have not given up hope of re-signing the Belgian forward

Chelsea will not give up on the potential return of Romelu Lukaku – despite the Belgian insisting he is happy at Inter.

Lukaku has been linked with a move back to west London, and according to The Athletic, the Blues have already had two bids rejected by his parent club.

Both bids have failed to reach the club’s valuation of the player, which is in excess of more than €100million.

Lukaku reportedly recently turned down an £8.5million a year offer to re-join the Blues – and when asked about his future, Lukaku has frequently stated that he is happy in Italy.

Romelu Lukaku has been linked with a move back to Chelsea
(

“From our side, we can yes absolutely, Lukaku is not for sale. Lukaku is an important piece on the chessboard available to Simone Inzaghi,” he said.

Lukaku spent three seasons at Stamford Bridge before being sold to Everton.

The Belgian striker almost returned to Chelsea in 2017 when the Blues reached an agreement with Everton, only for rivals Manchester United to outbid them in a move worth £75million.

Lukaku then joined Inter in 2019 for £73million, where he has just helped the Italian giants win their first Serie A title in 11 seasons.

The 28-year-old scored 24 times in 36 Serie A appearances in the last campaign, while he also provided 11 assists.

There has been lots of uncertainty at Inter this summer, with Antonio Conte departing the club after two seasons at the helm over budget cut concerns.

Will Romelu Lukaku re-join Chelsea this summer? Let us know in the comments section.

Lukaku has been linked with a move back to west London

The Athletic goes on to claim that the Belgian is “genuinely happy” in Italy and even the departure of Conte hasn’t unsettled him.

The chances of bringing Lukaku back to Chelsea this summer remain slim, but not completely out of the question.

Indeed, the publication claims that Chelsea is the one club Lukaku would return to England for, although it remains to be seen if the transfer will materialise.

Inter must reduce their wage bill during the current window in order to ease financial pressures.


The 28-year-old is now back in training with Inter after returning from an extended break following his involvement with Belgium at Euro 2020.

Chelsea have been in pursuit of a striker after a lack of goals from their forwards during the last campaign.

Olivier Giroud has already left the club and joined AC Milan, while Timo Werner struggled during his first season in England.

Tammy Abraham has fallen out of favour under Thomas Tuchel and has been linked with a move away from Stamford Bridge.

West Ham were in pole position, but Arsenal are now the favourites to sign the 23-year-old.

The Blues have been in pursuit of Borussia Dortmund striker Erling Haaland, however, the Norwegian forward is all but guaranteed to stay in Germany until his release clause becomes active next summer.

All roads now lead to Lukaku, but whether the Belgian re-joins his former club or not remains to be seen in the coming weeks.