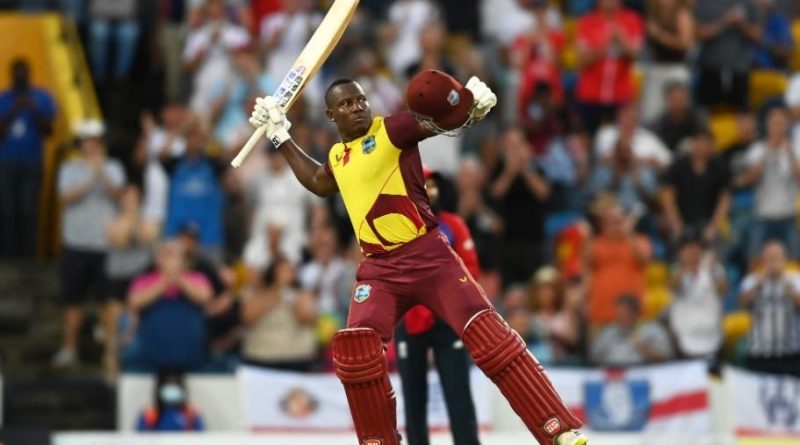 
West Indian duo of Romario Shepherd and Rovman Powell will not be part of the squad for the Netherlands ODI series due to a visa delay, the Cricket West Indies (CWI) confirmed in a statement on Friday.

The two were part of the IPL 2022 season with Powell playing for Delhi Capitals (DC) and Shepherd for Sunrisers Hyderabad (SRH). Following the conclusion of the tournament, they left for London from India to hold their visa interviews.

“Despite having the interviews the day after their arrival, they are both still in London awaiting the appropriate visas to be able to travel to the Netherlands,” the statement from CWI read.

Two of the three matches in the ODI series have already been completed with the West Indies taking an unassailable lead 2-0 lead. The final game will take place on Saturday in Amstelveen.

Powell and Shepherd will therefore travel to Pakistan directly for the ODI series that will begin on June 8 in Multan. The rest of the Windies squad will leave from Amsterdam on Sunday and play the 3-match ODI series on June 8, 10, and 12.