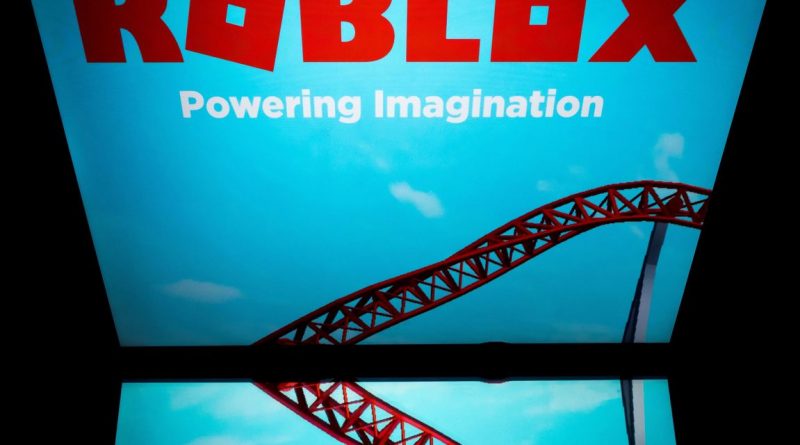 
Roblox Corp. shares dropped Friday following a report that the social-gaming company’s app in China will be unavailable for an undetermined period after being shut down in December.

shares fell as much as 7% in Friday trading and were last down 5% at $84.59. Shares are more than 80% higher than the $45 reference price established when the company went public in March, but nearly 40% lower than their peak close of $134.72 in mid-November.

Back in December, Roblox pulled its app for a service separate from Roblox for the Chinese market called “LuoBuLesi,” in partnership with Tencent Holdings Inc.
700,
,
and characterized the app’s July release as a test. In a statement to Reuters, Roblox revealed that it has taken the app down altogether in order to build the “next version of LuoBuLeSi,” but did not indicate when that version would return.

“It is critical that we now make the necessary investments, including investments in our data architecture, in order to realize our long-term vision,” Roblox told Reuters.

In Roblox’s S-1 filing last year, the company said it controlled 51% of its joint venture with Tencent, which would operate and publish LuoBuLesi in China. Roblox said LuoBuLeSi “will form the exclusive basis for growing our penetration in the China market.”

Roblox shares fell into double digits after weaker-than-expected user numbers from November were released last month, and have yet to recover. News that Chinese users have been unable to access their version of the game since early last month could be a warning for future usage numbers.

“It’s unclear if this is related to the regulatory gaming environment in China or not, but we do see this as an incremental unforeseen headwind to user metrics in the near term,” KayBanc Capital Markets analysts wrote in a note Friday morning. “The long-term potential of China remains vast, but this would suggest a slow, iterative process is what investors should expect.”