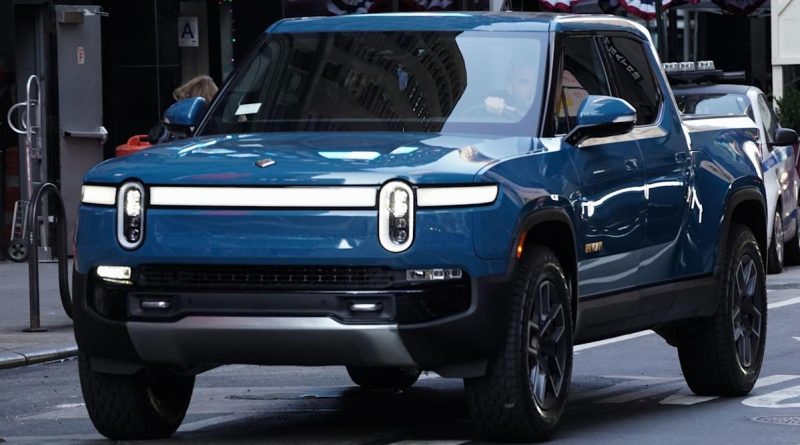 Rod Copes, who had held the title since March 2020, left last month, according to his LinkedIn profile.

The company said in a statement that he “began a phased retirement from Rivian several months ago, affording the team continuity as we moved toward production ramp.” His duties have been distributed across the leadership team, the company said Monday.

The fast-growing truckmaker, which in November completed the year’s biggest initial public offering, has hit a rough stretch recently, saying in December that it would fall “a few hundred vehicles short” of its goal to build 1,200 units for the year. Last week, the shares fell after Amazon.com Inc., a major investor and customer, said it would buy electric delivery vans from Stellantis NV.

Rivian said in a regulatory filing Monday that it produced 1,015 vehicles last year and delivered 920.