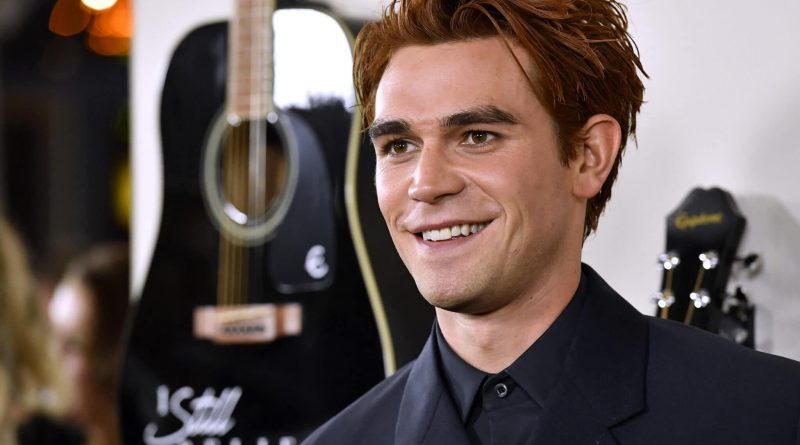 The 24-year-old New Zealand actor opened up about his love of the iconic VH1 show in a recent interview with NME.

With more than 3.2 million followers, Apa’s @FifiIsQueen TikTok account sees the musician and his abs frenetically dance and lip-sync. Sometimes shirtless, mind you.

So far, the account is mainly of Apa presenting in a typically masculine way. But Apa has said that he’s ready to take his expression to a whole new level – the Drag Race werkroom, to be exact.

“I love watching RuPaul’s Drag Race and I’ve told my agents I want to be on that show,” he told NME.

“No one’s asked me about Fifi before, but she’s been living inside of me for a long time,” he said, adding that he started dressing in drag as a child.

“I have quite literally known and messed with this character since I was eight, nine, 10 years old. She allows me to express the feminine side of myself through moving and my physicality.

“My sisters would dress me up in drag as a kid — I’d put on lipstick and wear wigs and stuff – and I used to love exploring that part [of myself]. It was epic.”

However, Apa isn’t too hopeful about his chances of actually being on the show, let alone winning it.

“But at the same time, RuPaul’s Drag Race and the characters on that show, they’re the real deal, they’re the most authentic,” he added/

“I don’t think I’d be allowed on that show because I’m not the real deal. But why did I share Fifi with the world? Because it’s not something that I feel like I need to hide.

“I am proud of Fifi. I really enjoy that [side of myself].”

Asked in 2018 whether he would ever consicer being part of a queer storyline between his CW Riverdale character, heartthrob Archie Andrews, and openly gay character Kevin Keller, Apa resoundingly replied: “Love it, let’s go!“