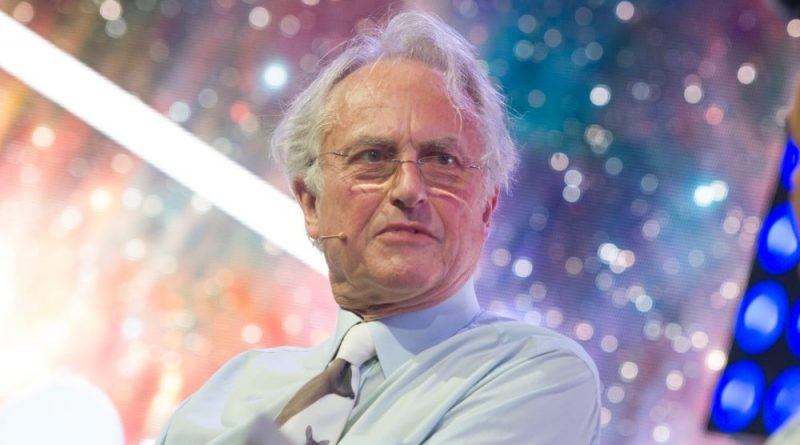 Richard Dawkins on stage at the Bluedot Festival 2018 in Manchester, England. (Katja Ogrin/Redferns/Getty)

Richard Dawkins has once again questioned the definition of trans women as women, stating his belief that “sex is pretty damn binary”.

The outspoken evolutionary biologist and author was stripped of his 1996 Humanist of the Year award in April for drawing comparisons between trans people and the “Black-identifying” white woman Rachel Dolezal.

He was widely condemned for this “bad faith” take which equated race with gender, one of many unsolicited comments he’s made on trans people over the years.

Dawkins returned to this controversial point in an interview with The Sunday Times in which he characterised race as “much more of a human construct” than sex.

“Race is very much a spectrum… Sex on the other hand is pretty damn binary,” he claimed, ignoring the existence of intersex people, who make up as much as 1.7 per cent of the population.

“She felt herself to be a woman trapped in a man’s body,” Dawkins said. “I think that’s a real phenomenon. I have sympathy.

“But when trans people insist that you say she is a woman, you redefine something. If you define a woman as a human with an XX karyotype, then she’s not a woman. If you define a woman as someone who identifies as a woman, feels they are a woman and has maybe had an operation, then by that definition she is a woman. From a scientific point of view, she’s not a woman. From a personal point of view, she is.”

Dawkins claimed he’d be happy to use the correct pronouns for trans people as a matter of “personal politeness,” but disagrees with those who insist upon this.

“I don’t like the idea that people can pillory someone like [right-wing professor] Jordan Peterson for refusing to be compelled to change his language,” he said, adding that those who do so are “denying reality and it’s a heresy to do anything other than that.”

Richard Dawkins has expressed similar comments in the past, tweeting in 2015: “Is [a] trans woman a woman? Purely semantic. If you define by chromosomes, no. If by self-identification, yes. I call her ‘she’ out of courtesy.”

After being slammed for comparing trans people to Rachel Dolezal earlier this year he tried to argue that the analogy was purely “academic” and that he did not “intend to disparage trans people,” but the American Humanist Association withdrew its award nonetheless.

In a statement, the association said that “Richard Dawkins has over the past several years accumulated a history of making statements that use the guise of scientific discourse to demean marginalised groups, an approach antithetical to humanist values.”