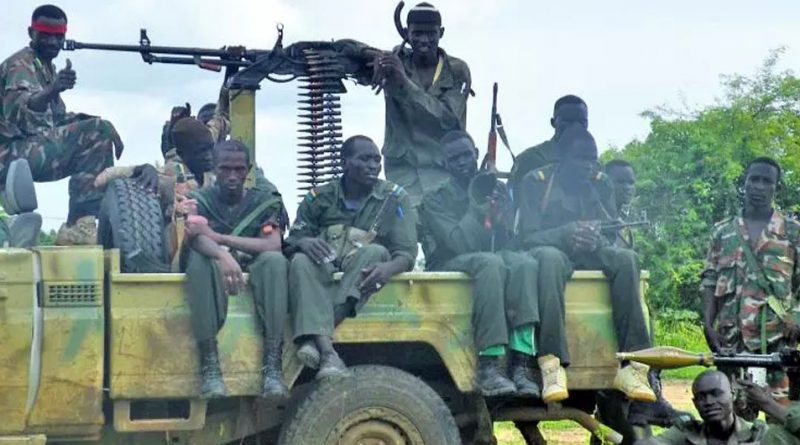 According to the UN, inter-communal clashes that have flared up several times since July have caused at least 359 fatalities, injured 469 people, displaced more than 97,000, and triggered extensive property damage.

“The clashes between the ethnic communities are rooted in long standing issues over land ownership and ethnic representation”, Alice Wairimu Nderitu said in a statement.

The violence, which kicked off in July, was renewed in September and again last month.

It has spread from the Al Rosires locality to Ad Damazin and then to Wad Al Mahi.

“There is a risk of further escalation as local sources reported that ethnic groups across the border were being mobilized in support of the violence in the Blue Nile,” she warned.

The Special Adviser expressed particular concern that violence and reprisal attacks have been fuelled by hate speech and incitement to hatred, exacerbated through social media and in ethnic gatherings.

Despite an agreement on a “cessation of hostilities” by the affected communities on 13 July 2022, ethnic clashes have continued.

The senior UN official welcomed efforts by the government of the Blue Nile region to stop the violence, restore order and establish a committee to investigate the violence in Wad al Mahi locality.

She then called on those in positions of authority to “do their utmost” to institute conflict prevention mechanisms and bring the perpetrators of violations to account “no matter how high or influential”.

“Only through ensuring accountability will the cycle of violence be broken”, the senior UN expert said.

The Special Adviser also called on the people of Sudan, leaders, civil society, and youth to “prioritize trust-building and increase efforts to enhance social cohesion” and on religious leaders and others to use their voices to “speak out against hate and to stand in solidarity with the affected communities in line with the Fez Plan of Action”.

Finally, Ms. Nderitu urged tech and social media companies to utilize all available tools to “stop the spread of incitement and hatred” on their platforms, as stressed in the UN Strategy and Plan of Action on Hate Speech.