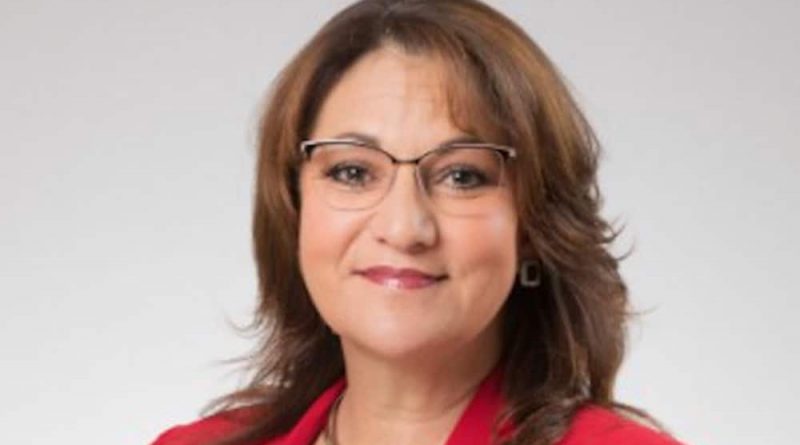 A Republican lawmaker has said that LGBT+ people who are beaten up are receiving the “normal consequences” of their “choices”.

According to TV station KPVI, Brandon Huber, lead pastor of Clinton Community Church, is facing an ethics complaint for “hate speech” after he said a food bank’s Pride fliers go against “biblical doctrine”.

The Missoula Organization of Realtors will hold a hearing 2 December to decide if he violated the realtors’ ethics code. Huber filed a lawsuit against the group in county court, saying he was wrongly accused of hate speech.

The District 44 representative said the real estate agent “made an awfully big mistake because our founding documents make it clear that he most certainly has the right to stand on his sincerely held beliefs”.

“My right to live a righteous lifestyle based on my sincerely held beliefs does not end where their choice to live a perverse lifestyle begins,” she said.

Republican senators says comments were taken out of context

Those who choose “alternative LGBTQ lifestyles,” she added, “are trying to “recruit young people”.

Manzella then took aim at the around 85 per cent of queer Americans who are too scared to hold hands in public, researchers have found, fearing harassment and violence.

“I’ve got to tell you,” Manzella said, “I think those are normal consequences associated with the choices they made.”

“We’re here to celebrate Brandon Huber and his stand for God and godliness.”

Her comments, however, have been taken out of context, Manzella insisted.

She told MTN News: “I did not say anything about violence or hate.”

After being shown a transcript of her seemingly saying just that, the Hamilton senator said that in saying “choice”, she referred to queer people choosing to be fearful of violence.

Democratic senator Daine Sands told the outlet Manzella should simply retract and apologise, rather than attempt to clarify it.

“I think it’s a very damn thin line between condoning violence or inciting violence, against people you don’t agree with,” Sands said.