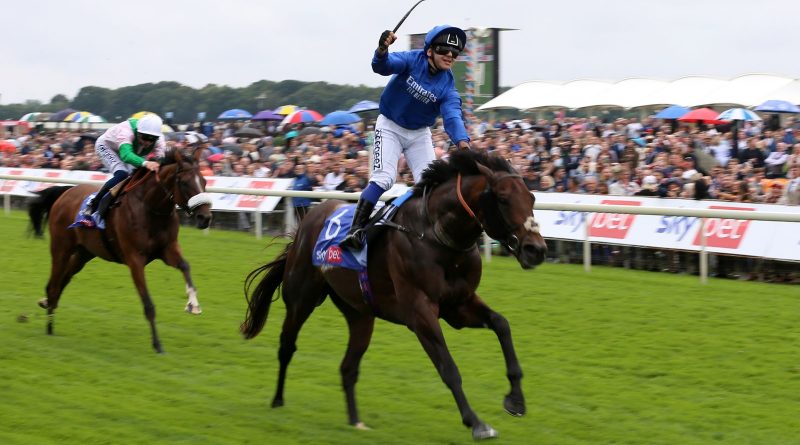 Saeed bin Suroor will wait until closer to the time before deciding whether to bid for Saudi Cup glory with Real World following his impressive return to action in Dubai last week.

The five-year-old won the Hunt Cup at Royal Ascot, a Listed event at Newbury and a Group Three at York in Britain last season, before rounding off his campaign with Group Two success in France.

He made his comeback in the Zabeel Mile on turf at Meydan on Friday and a dominant display has teed him up for a step up to the highest level in the coming weeks.

Bin Suroor said: “He has come out of the race well. He is fresh and happy and I am happy with him.

“He was 90 per cent ready to go, which is why we started him over the mile. He showed some speed, but the best trip for him is a mile to a mile and a quarter.

“He is in good form and was invited yesterday for the Saudi Cup. We have plenty of time to decide whether to run there as it is not until February 26, so we will see.”

Real World was beaten in each of his four races on the dirt at Meydan last year, but Bin Suroor is not too concerned about the prospect of switching surfaces should he head for Riyadh.

“If he is going to run in the Saudi Cup he will be running on the dirt, but physically he looks good and is much better than he was this time last year,” the trainer added.

“He works on the Tapeta at Al Quoz and always handles it really well. There is a big difference between the Tapeta and the dirt, but it would be great to run in the Saudi Cup.

“We have seen what he can do in England, in France and now in Dubai and it will be good to see him running in Group One races now, either in Saudi or Dubai.”

In the aftermath of Real World’s comeback victory, Bin Suroor reported the son of Dark Angel had galloped over six furlongs at his Al Quoz training base in one minute and 12 seconds, a time comparable to the workouts posted by the speedy American horses he could meet in Saudi Arabia and later the Dubai World Cup.

Reflecting on that scintillating spin, Bin Suroor said: “I don’t like to squeeze the horses in the morning, but it was a fast piece of work and he was finishing on the bridle well. It was three weeks before he ran.

“I’m really happy with him. He looked good before his run and looks even better since.”