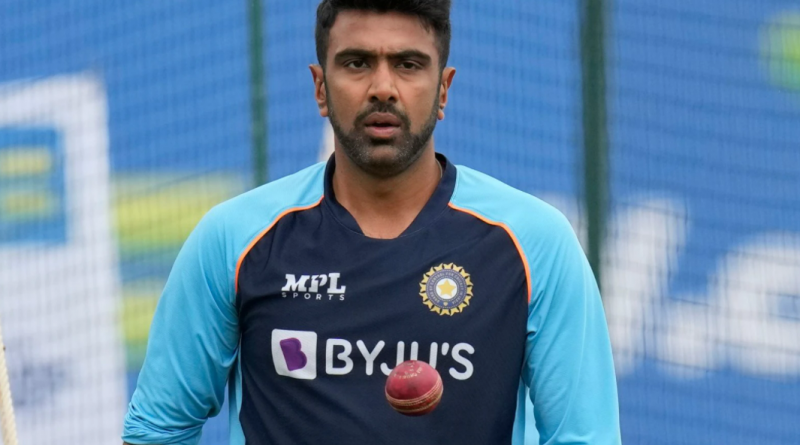 
Indian all-rounder Ravichandran Ashwin claimed solid communication between him and Hanuma Vihari helped the Indian team draw the match against Australia on Day 5 of the third Test at the Sydney Cricket Ground (SCG).

For India, the Border-Gavaskar 2020-21 Trophy in Australia was historic. During the series, the Indian team was bowled out for 36 in the first Test in Adelaide, which was their lowest test score ever. As the series progressed, the squad suffered injuries, resulting in the lack of seasoned, big-time players.

Despite numerous injuries to the team, the Men in Blue overpowered the Australians and won the series 2-1.
Despite a hamstring issue, Vihari hit an unbeaten 161-ball 23 and Ashwin hit 39 off 128 balls as the two snuffed out Australia’s chances of winning. The pair put up a 62-run partnership to help India save the contest.

“We both got comfortable the instant we went in. We realised what problem we had, he could not come forward and be going on the backfoot. He was struggling from the hamstring injury. When I went to the crease I could not go forward against the fast bowlers. So in that situation, I said we will rotate and see how this will work,” Ashwin told ANI

“After sometimes he was facing the fast bowlers and I was facing the spinners. And with that, we batted for a couple of overs. There was solid communication between him and me we were helping each other out,” he added.

The Australian cricket team’s best pacer, Pat Cummins, was also complemented by the all-rounder, who sent many key Indian players back to the hut during the series.

“Pat Cummins looked like a really special bowler. And he was bowling at the top of his game. And was quite hard to bat against him. Mitchell Starc is quick but Pat seems he is 5 km quicker than him. These are the feeling… you know cannot be truly explained,” he said.

India won their 2nd consecutive series in Australia as beat them 2-1.

Also Read: ENG vs NZ: Players, Umpires, Crowd Pay Respect To Late Shane Warne At Lord’s During 23rd Over In The First Innings