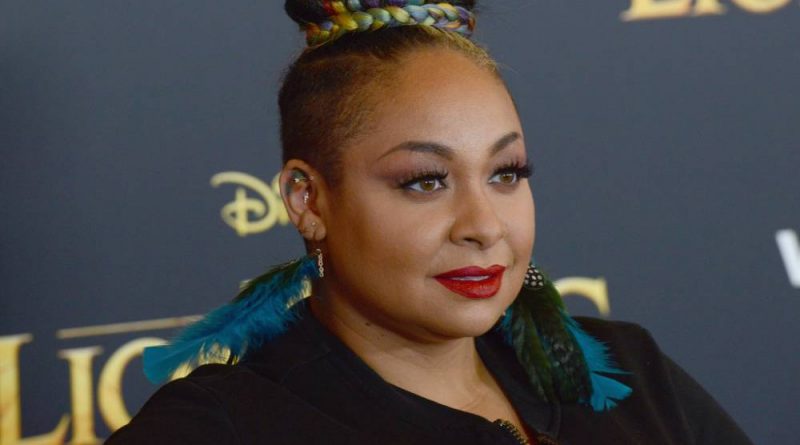 Raven-Symoné arrives for the premiere Of Disney’s “The Lion King” on 9 July 2019 in Hollywood, California. (Getty/Albert L. Ortega)

Raven-Symoné has spilt some hot tea about her iconic Disney character, including that she could have been a lesbian. But the actor turned it down.

The American actor is arguably best known for her role on the Disney Channel series That’s So Raven and its 2017 spin-off Raven’s Home. The shows centre around Raven Baxter, a fashion-forward woman who can see glimpses of the future.

In an interview on Straw Hut Media’s Pride podcast with her wife Miranda Maday, Raven-Symoné revealed that Disney wanted her character to be a lesbian in the spin-off series. She explained she ultimately declined because she didn’t want to “change” Raven Baxter to “fit the actress that played her”.

“You know what, there was a conversation before the series started, and I was asked the question: ‘Would you like Raven Baxter to be a lesbian?’” Raven-Symoné recalled. “And I said ‘no’. I said ‘no’.”

She continued: “The reason I said ‘no’ wasn’t because I wasn’t proud of who I was, or I didn’t want to represent the LGBTQ+ community in any way.

“And there was no reason for me to change the human that she was in order to fit the actress that played her.

“And Raven Baxter is a character that I was proud to play. Even if she is straight, cisgender. I don’t mind. Let her have her moment.”

She later added she felt the “quiet undertones” of her character living with her best friend Chelsea and raising their children in the same household “was enough”.

Raven-Symoné said she also wanted to have a clear-cut line between her as the actor and the character as Raven. If her character was also queer, she feared she could fall into the trap of “blending your personal self with your character self”.

She continued: “If you ever see me in another character, you see Raven Baxter, and that’s just what the deal is.

“I think the one thing that differentiates me from her is now a lot more.”