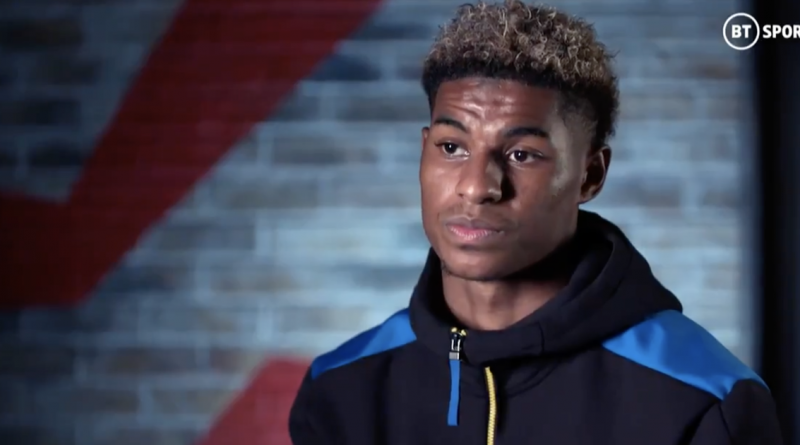 Marcus Rashford is adamant that Ole Gunnar Solskjaer’s ambition tallies up with the players’ at Manchester United.

The Norwegian is into his third full season at the helm and is under pressure to deliver a trophy.

A poor start to the season, which has seen United lose four of their last six, means questions are being asked of Solskjaer.

The former Red Devil has led his side to third and second-place finishes as well as last season’s Europa League final.

Rashford, though, is in no doubt that the players’ drive to win silverware is matched by their manager.

“His determination, desire and goals that he wants to accomplish at the club match up to the player’s ambitions,” he told BT Sport .

HAVE YOUR SAY! Will Ole Gunnar Solskjaer win a trophy at Man Utd? Comment below

Ole Gunnar Solskjaer has the backing of his striker
(

“For me, since the day he came in, I’ve always had that faith in him.”

Solskjaer has spoken candidly about his ambitions at United, even when results haven’t gone their way.

Early on in his tenure, following a heavy defeat at Everton, the Norwegian declared: “I’m going to be successful here”.

However, the Norwegian did previously declare winning trophies is “an ego thing”, insisting they are not always the measuring points.

He said earlier this year: “The cups are sometimes an ego thing for managers and clubs. It’s not like a trophy will say ‘we are back’, no.

“It’s gradual progression at the top of the league. Sometimes the cup competitions can hide your progress a bit.”

Rashford, who saw an issue with Solskjaer cleared up by his manager, claims United are not struggling like has been reported despite their defeat at Leicester on Saturday.

The Ballon d’Or shortlist has been released! Vote for your winner below.

The Red Devils are already out of the Carabao Cup and find themselves several points off league-leaders Chelsea.

“We’re not in as bad a position as what people make it out to be,” said the United forward.

“It is obviously not nice to lose games. A loss is a loss, the game didn’t go our way, but not just as a player but as a fan I feel that pain.”

Rashford made a goalscoring return at the King Power having missed the opening weeks of the season and will hope to continue that form against Atalanta on Wednesday night.